Goodbye to 12 - Doctor Who - Extremis Review 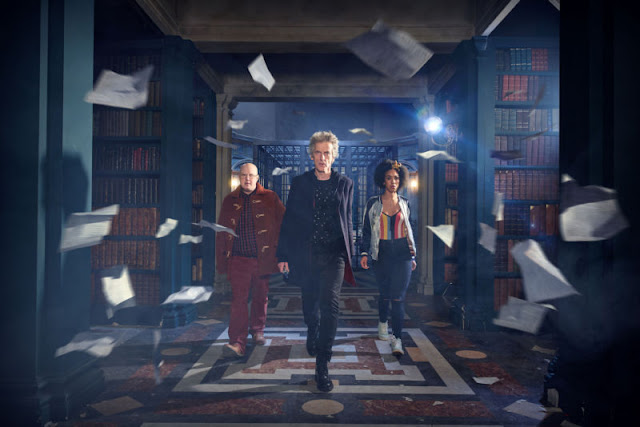 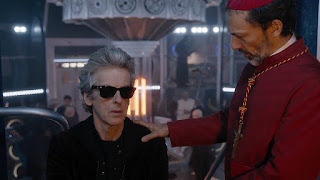 With Extremis I don’t really hate it nor do I really like it as it is the first part of three but if this was a standalone story that was leading into a story that came later on in the series then yes this was a really good story.  But I cannot really rate it as a whole story until I see all three parts but from what I saw with Extremis I liked for the most part.  It was pretty entertaining and did open up possible scenarios that haven’t been done in Who before. For example the whole world inside a computer program with the simulants start killing each other when they figure out that they are just a simulation.  It has been done before in science fiction shows but not so sure it has been done in Doctor Who before. 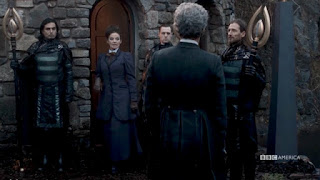 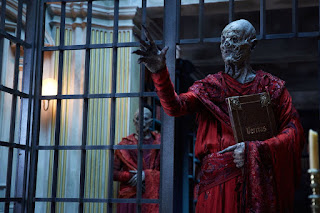 It will be interesting to see what happens from Extremis and how the next two stories will tie into it.  I really liked The Monks and how they are planning on taking over the Earth from the simulations but did they have to run it for over 2000 years?  I’m hopeful that we can get a new reoccurring villain from this story as that is something that the show needs.  So far this story has started off pretty well and Extremis was one of the better Moffat stories and let’s just hope that the next two stories will be just as good.
Grade B