Details on Doctor Who - The Man Who Wasn't There 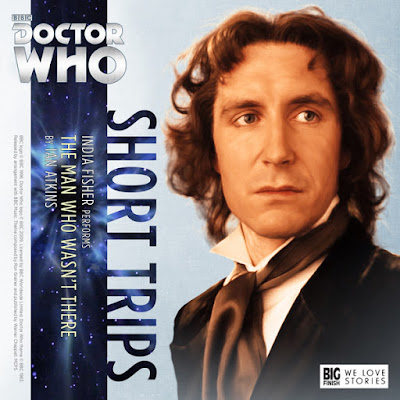 Charley Pollard's innocent request to meet a historical hero seems the easiest thing for a friend with a time and space machine to make happen. But as Charley and the Doctor seek out a Victorian explorer, they uncover a sinister scheme to unravel Earth's future by affecting its past. But where in its history was the deed done? And is it already too late to put right?

Cast
India Fisher (Narrator)
Posted by DR5WHO at 8:32 AM