Synopsis, Promo Pics and Trailer for Class: Co-Owner Of A Lonely Heart 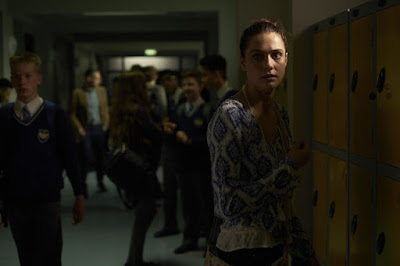 The information for the fourth episode of Class has been released by the BBC.  The Fourth epsidoe will be called Co-Owner Of A Lonely Heart and looks to focus on April.  Below is the synopsis, promo pics and trailer.

April starts to feel effects of sharing her heart with Corakinus, and his attempts to sever the attachment only make it stronger.

When April's estranged father makes a startling appearance she confronts him with Shadow Kin force, manifesting traits of the Shadow Kin leader.

Frightened by this extraordinary new-found power, April seeks comfort in Ram, and vows to reclaim her heart as her own.

Meanwhile, something strange is happening to the others - London is slowly being infested with unusual, sinister flower petals. 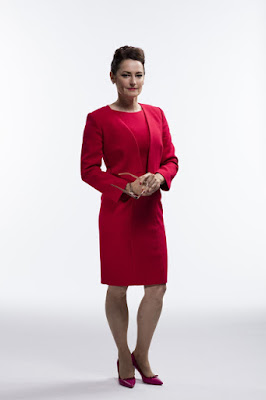 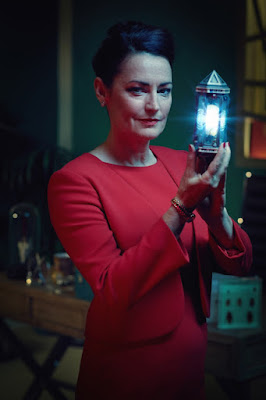 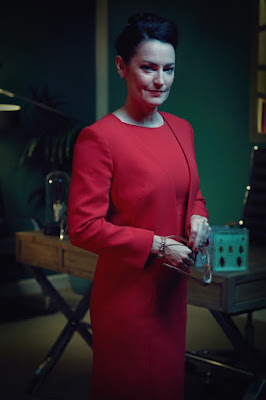 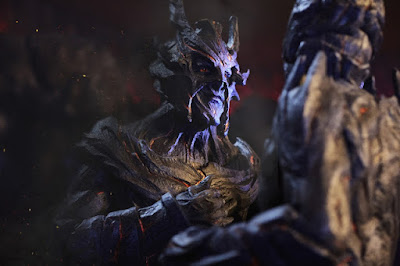 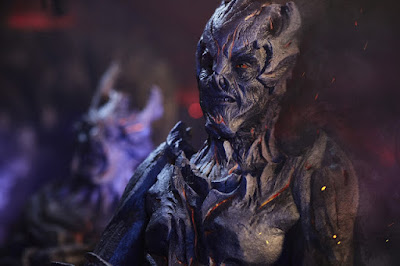 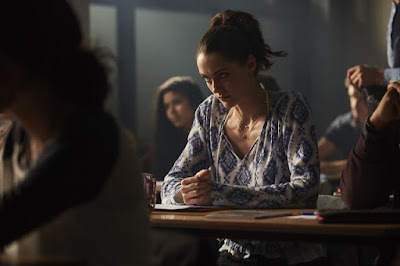 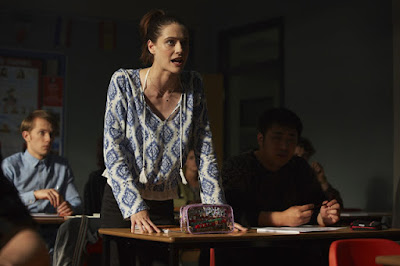 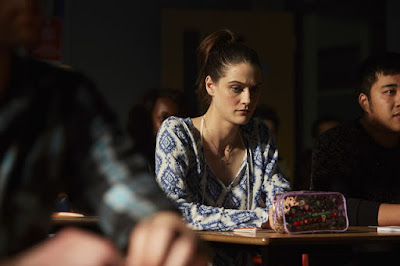 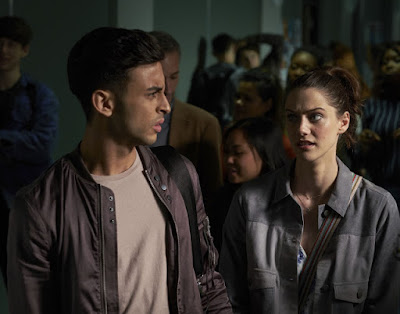 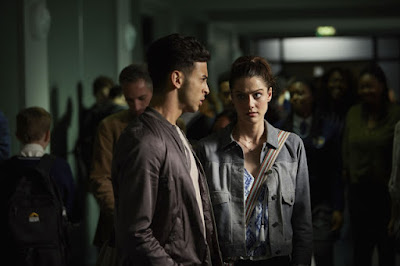 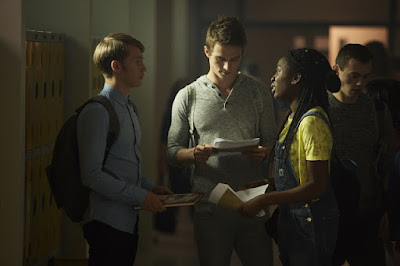 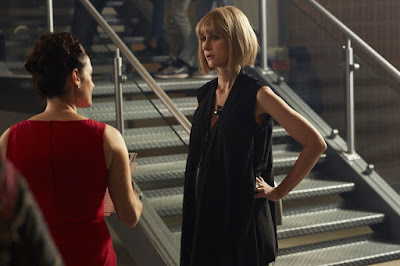 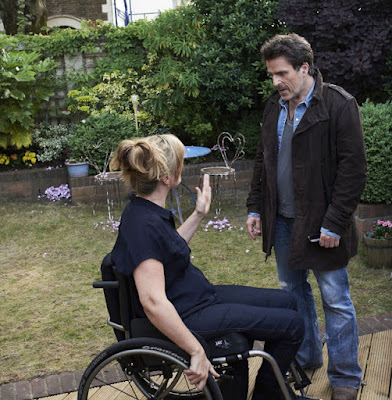 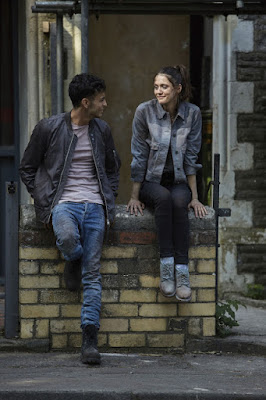 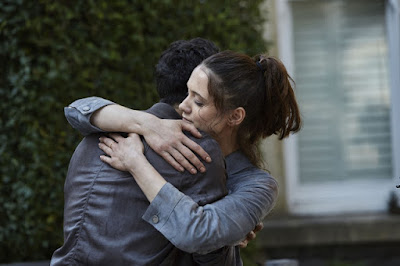 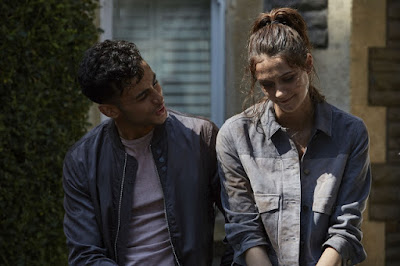 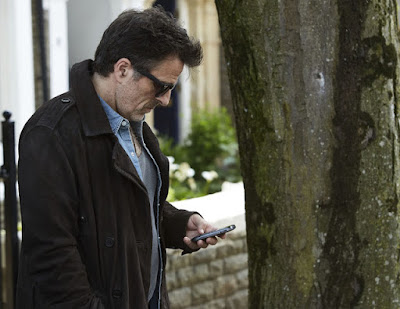 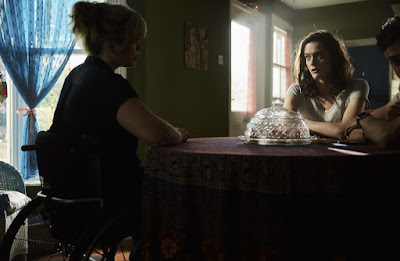 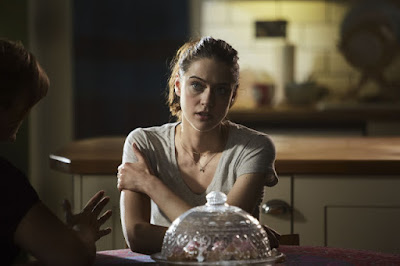 Email ThisBlogThis!Share to TwitterShare to FacebookShare to Pinterest
Labels: Class, Co-Owner Of A Lonely Heart