Doctor Who Comic Books Previews and Covers For November 23rd 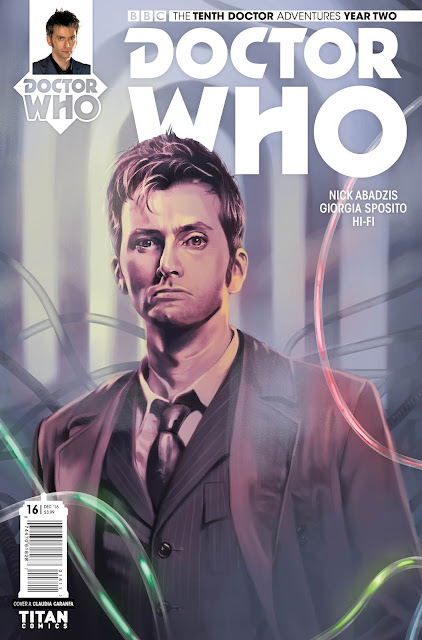 Out today are two Doctor Who comic books featuring the 10th Doctor and the 9th Doctor.  You can pick these two issues up at your local comic book store or Barnes and Noble. 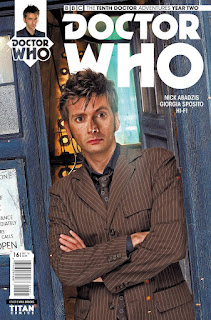 TENTH DOCTOR #2.16
The epic finale of the tenth Doctor's second year continues in a story so big, we had to give it two extra issues! The emergence of the Time Sentinel! The return of an ancient entity long thought dead! Anubis trapped between this universe and the next! A galaxy of impossible possibilities! Companions locked in mortal combat! Gabby's mysterious powers in full flow! And at the heart of it all, the Doctor, with the lives of billions in his hands! As the universe shatters and time starts to die, can the last son of Gallifrey win the game by changing the rules? You won't believe his answer! Be back here next month as Year Two ends in flames! 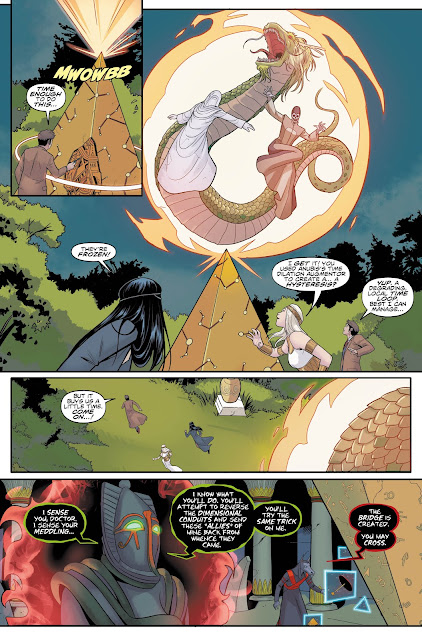 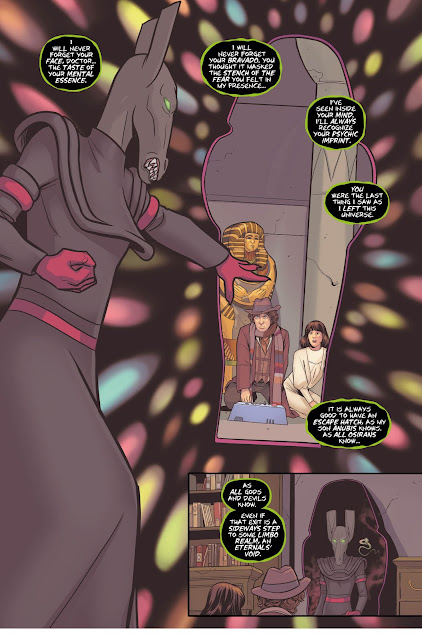 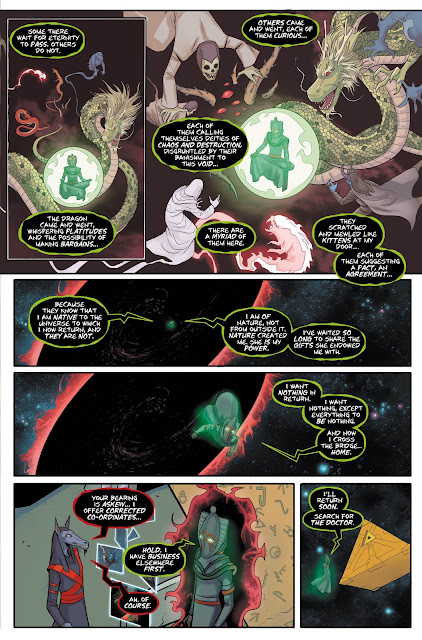 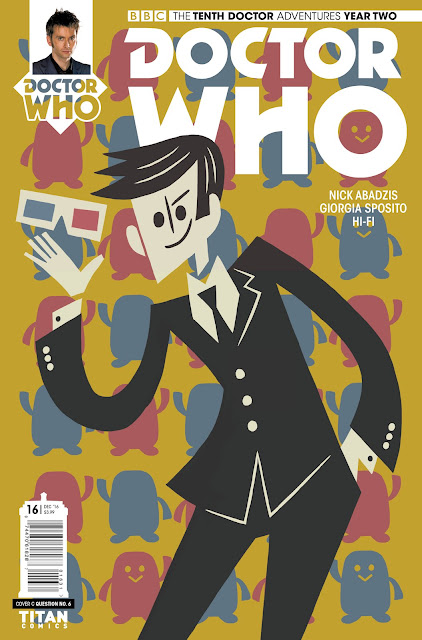 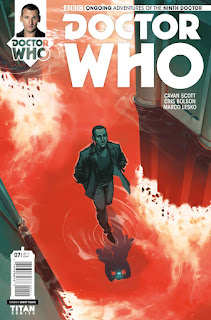 NINTH DOCTOR #7
The intrigue continues! While Jack infiltrates the UNIT barracks in search of the truth, Rose gets an idea of the Doctor's life before she met him. And the Doctor is overwhelmed by a glimpse back into a "simpler" time, when he didn't have the weight of the Time War on his shoulders. 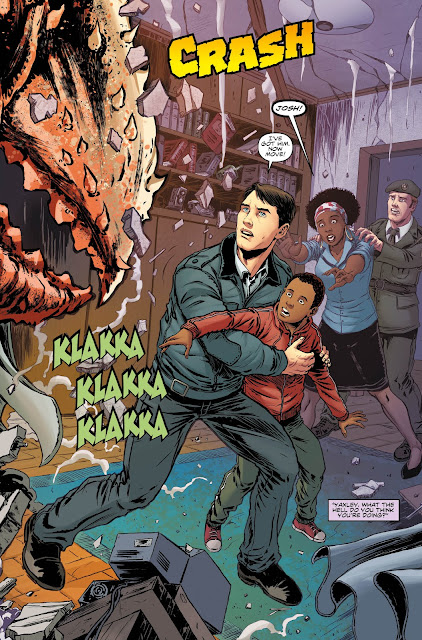 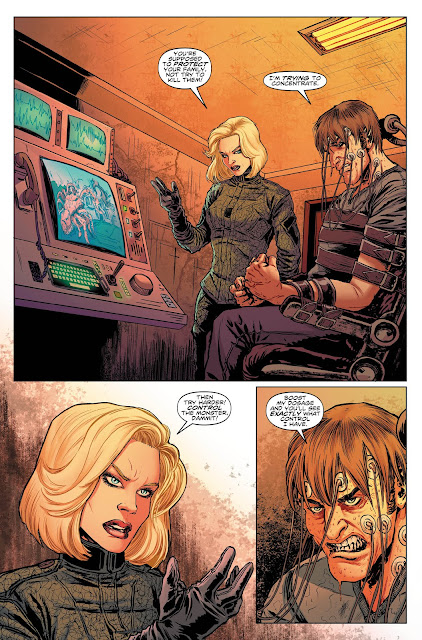 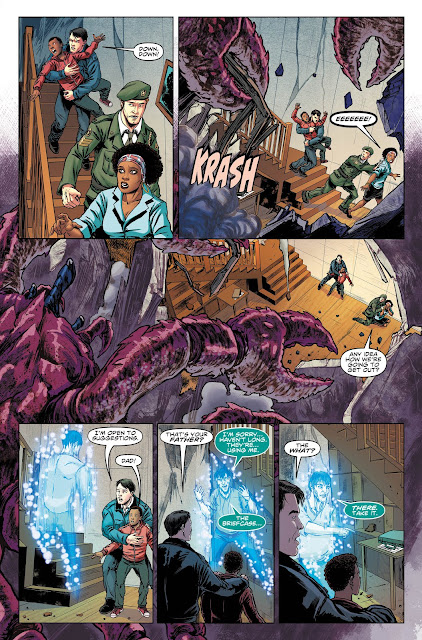 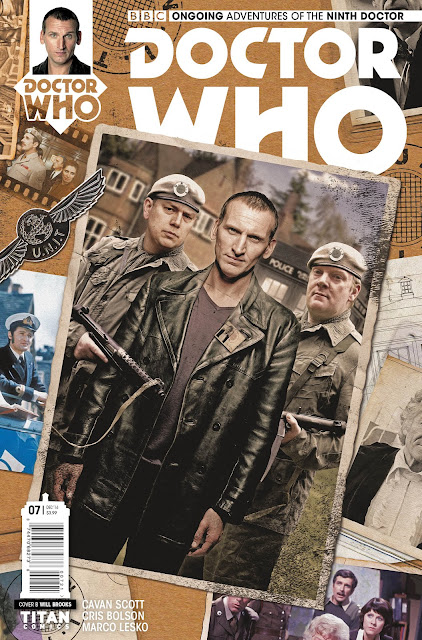 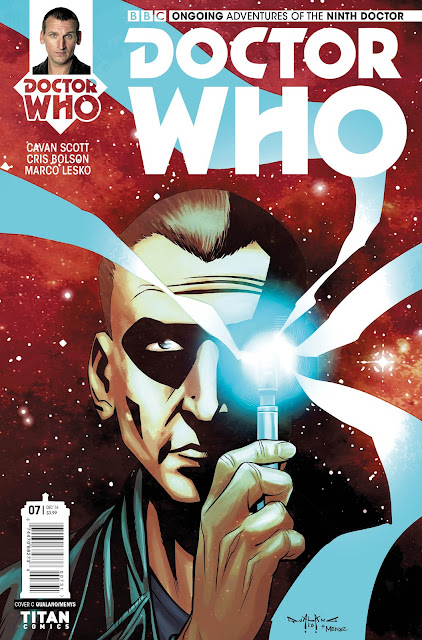