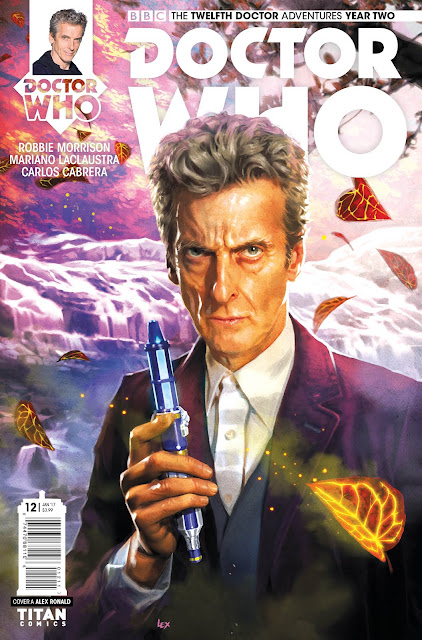 Out this week we have three more Doctor Who comic books which feature the 3rd and 12th Doctors and Torchwood.  These three comic books can be purchased at your local comic book stores. 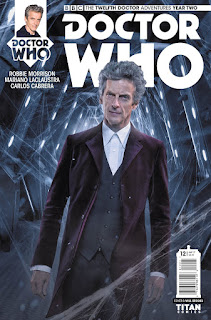 The Terror of the Cabinet Noire continues, as the Doctor finds himself teamed with a rebellious French swordswoman to battle the infamous Cardinal Richelieu and his secret police! But it's not just the Cardinal they have to worry about - it's his allies, who definitely aren't from around here...! 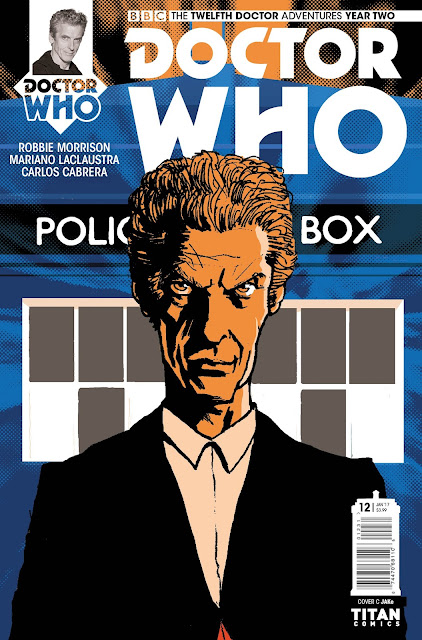 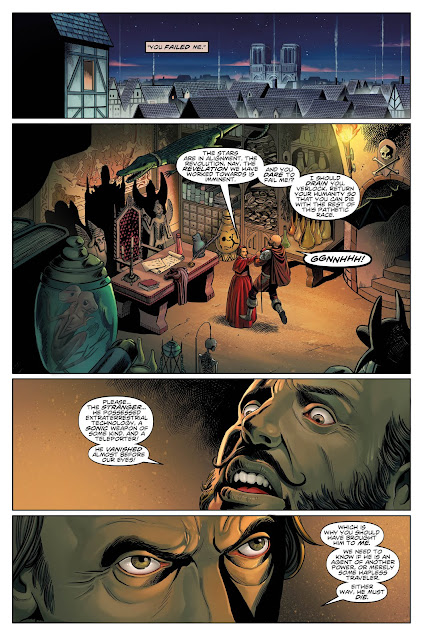 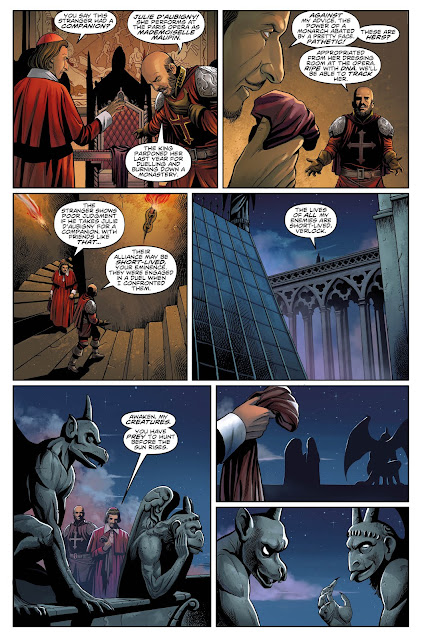 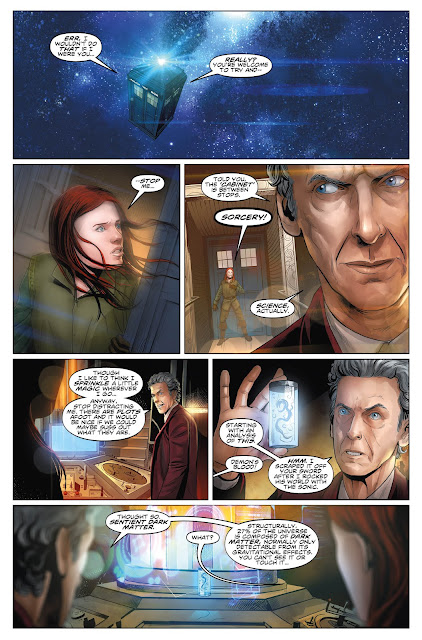 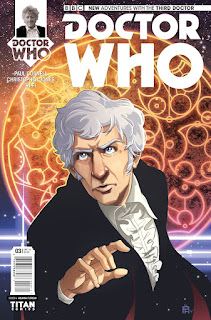 THIRD DOCTOR #3
As the Doctor and Jo Grant attempt to defeat an invasion of shapeshifting robots, their true enemy plots against them from inside UNIT! When danger comes, wearing a familiar face, will the Doctor be able to see it in time - or will one of his closest allies pay the price? Doctor Who superstar Paul Cornell and stunning artist Christopher Jones continue their take on a classic Doctor as you've never seen him before! 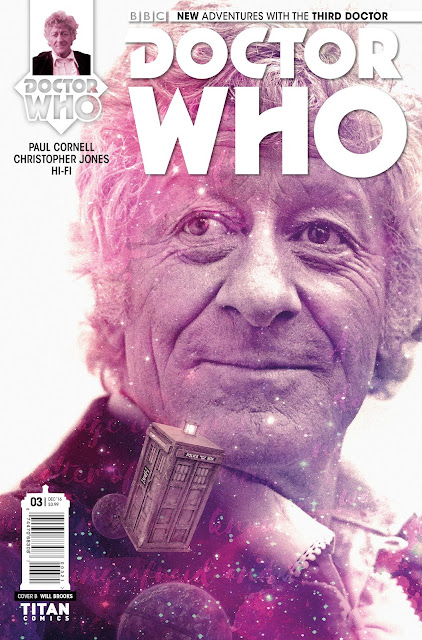 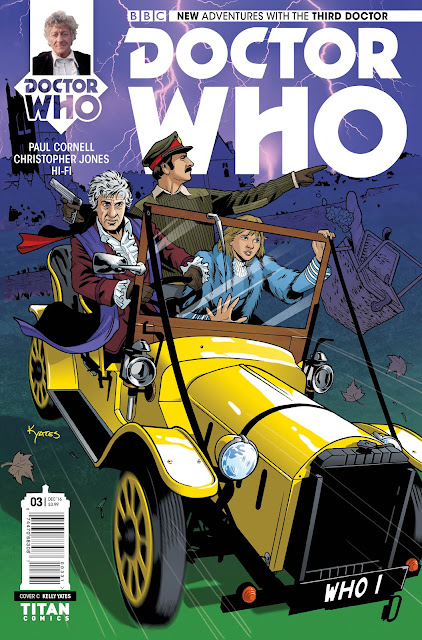 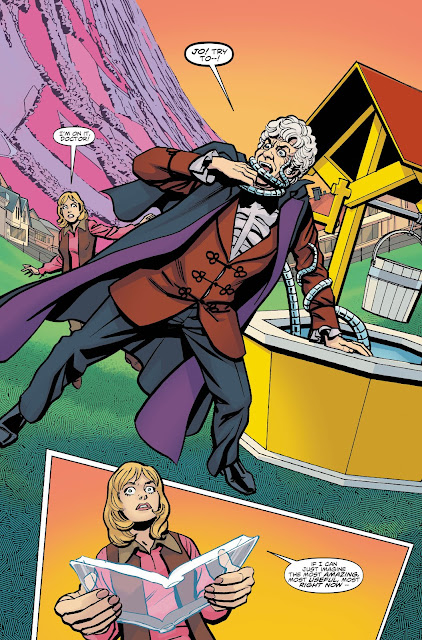 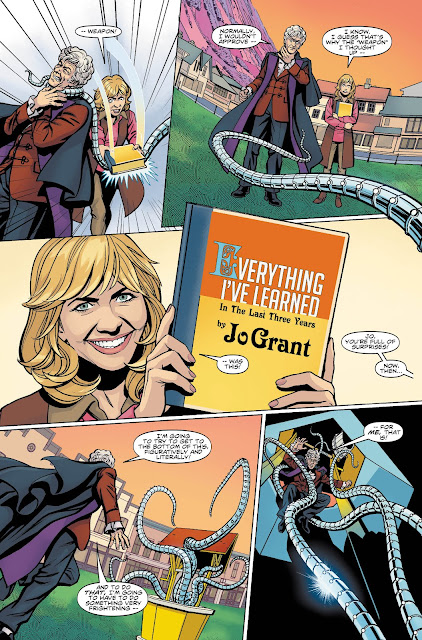 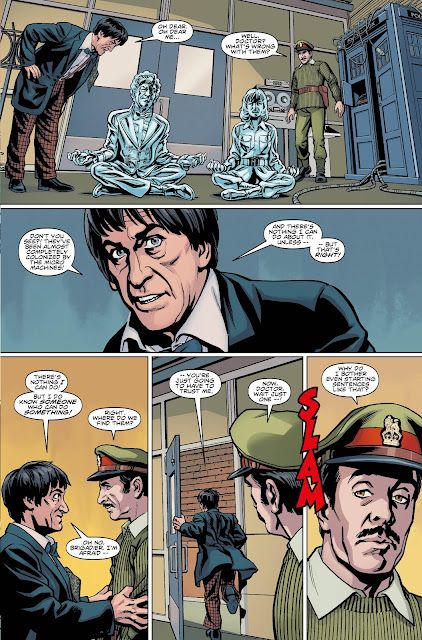 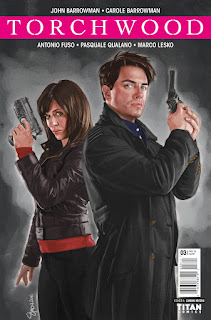 Captain Jack, Gwen, and the crew of the scientific vessel Ice Maiden are plunged into a new world-threatening crisis, as Jack uncovers more about the ancient evil returning to devastate the globe! Outnumbered and outgunned, can this Torchwood World Tour still make a difference? 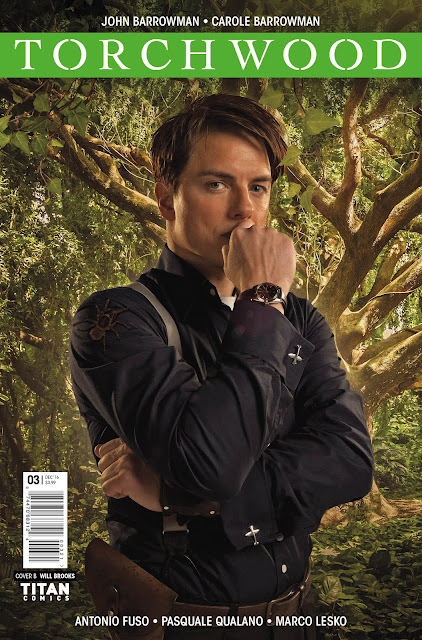 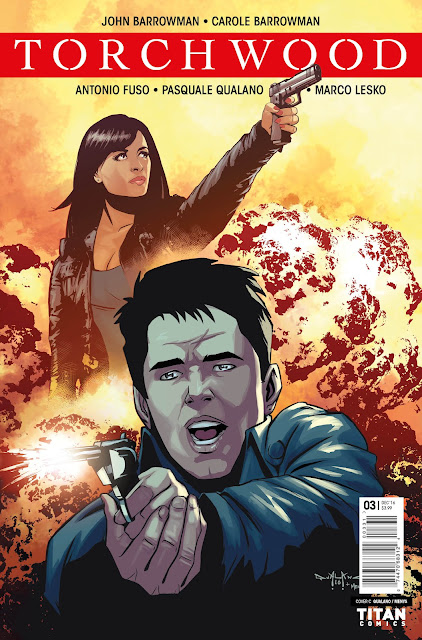 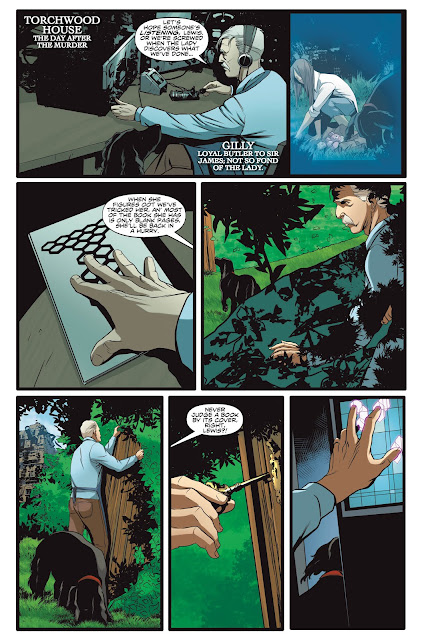 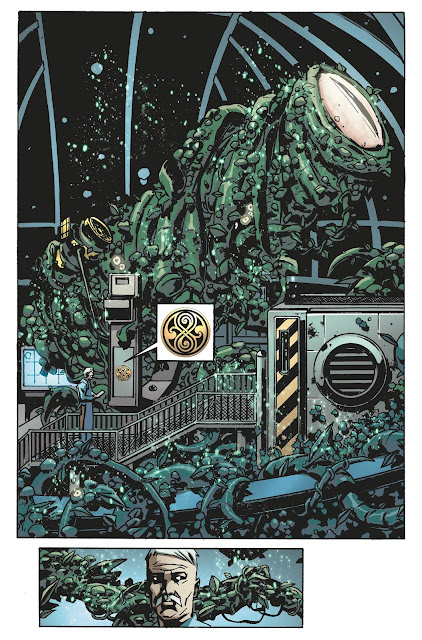 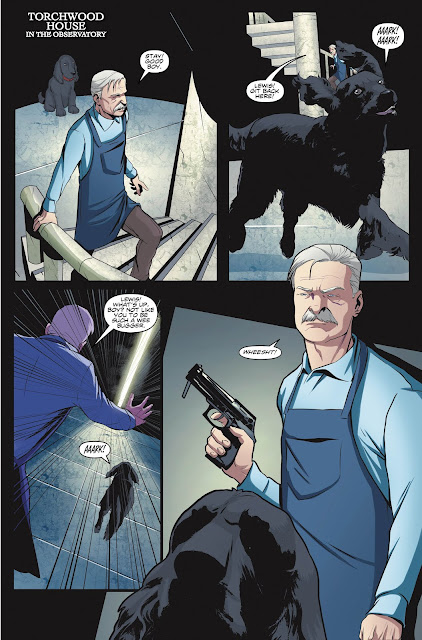