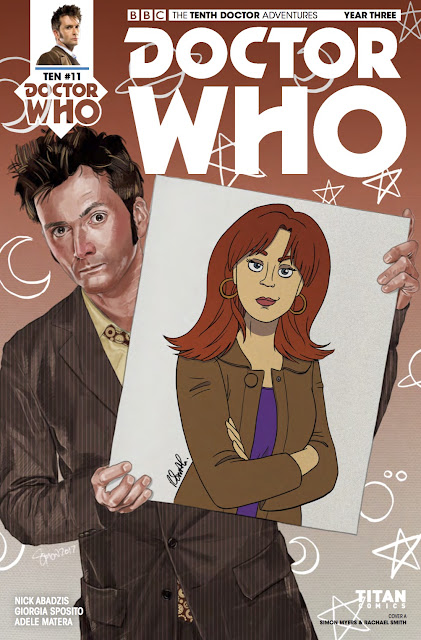 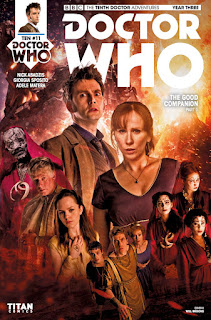 THE GOOD COMPANION - PART ONE!

The endgame begins for the Tenth Doctor's third year! Can Gabby Gonzales be saved, or does the universe have other, more fatal plans? 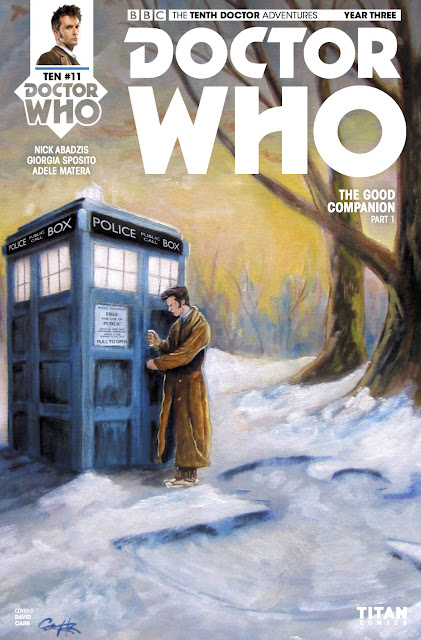 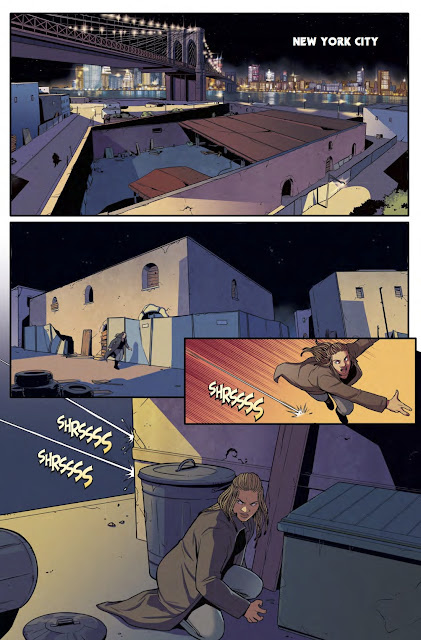 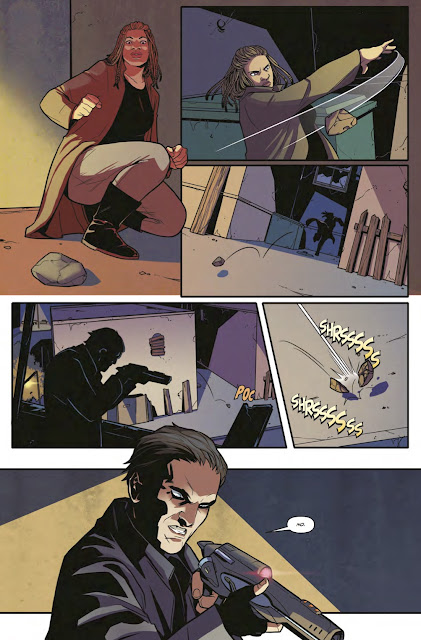 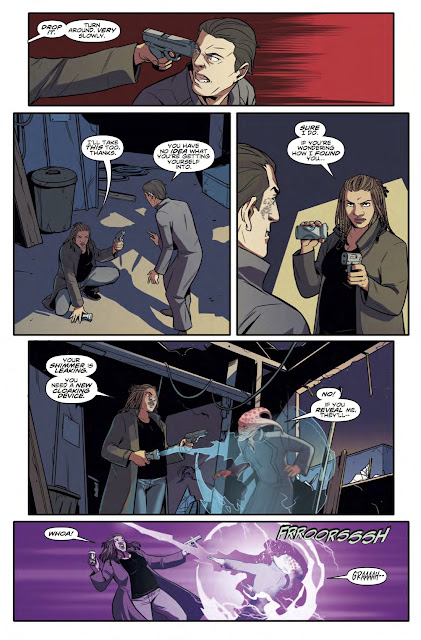 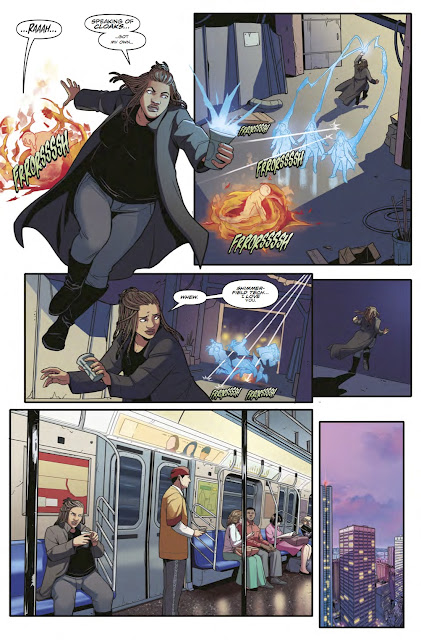 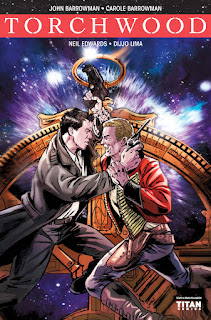 During the cleanup operation in the explosive aftermath of the Navigator/ Vervoid plot to take over the world, Jack and Gwen received some unexpected news from their least favorite hologram... Captain John Hart! He has discovered the aliens’ true plan, which he’s willing to share – for a price, of course. Meanwhile, a creature bearing an uncanny resemblance to the Torchwood duo and in possession of terrifying powers, has emerged at Station Zero. Could she really be their clone child as Captain John suggests? 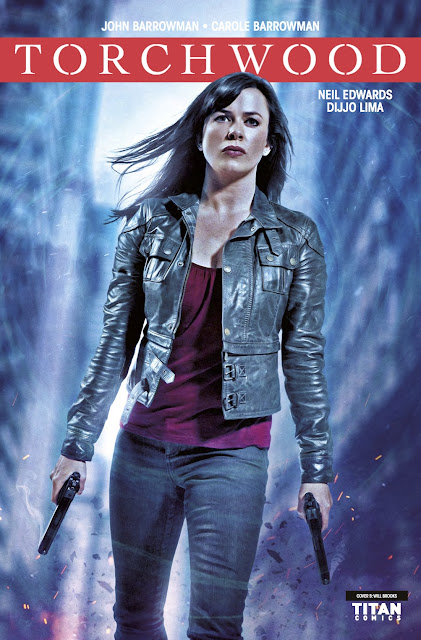 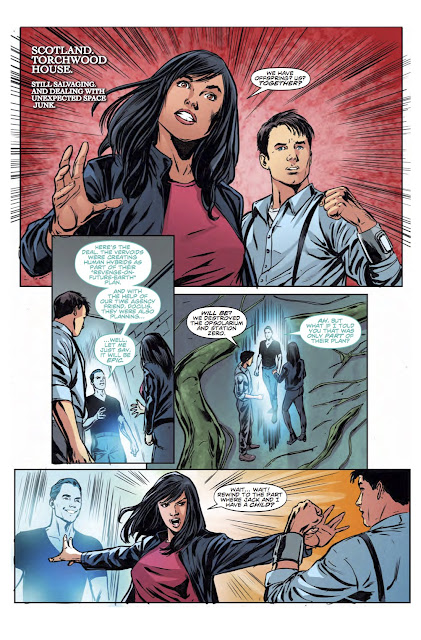 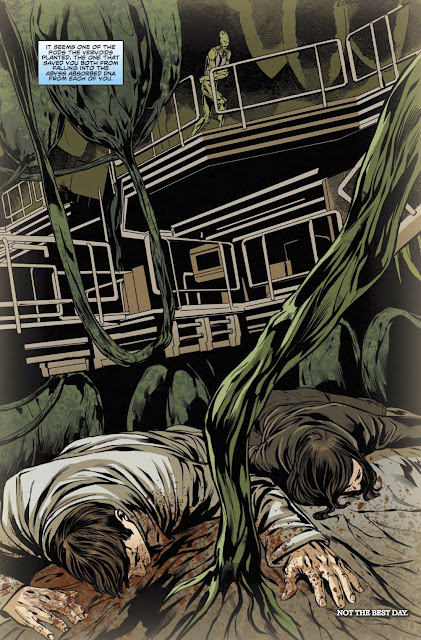 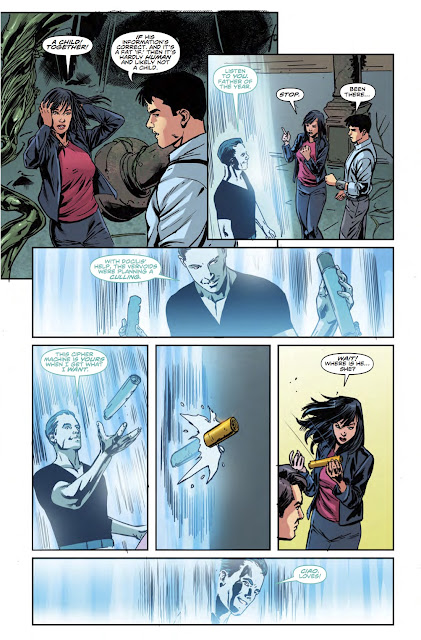 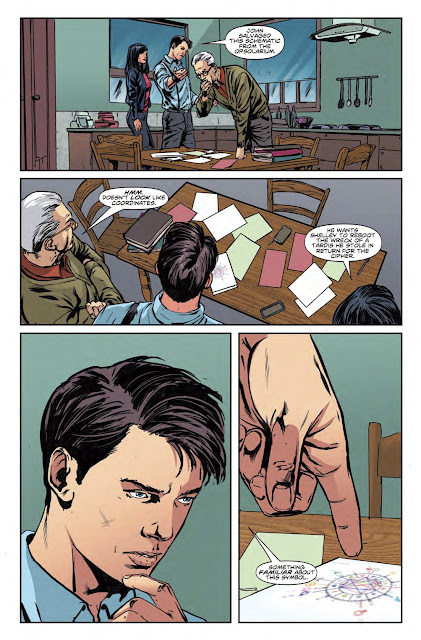 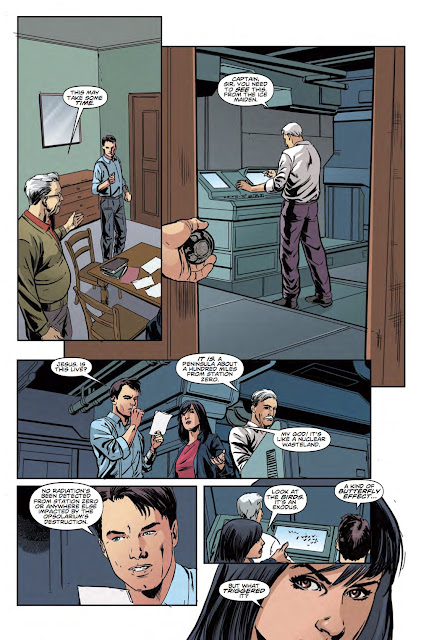