Goodbye to 12 - Doctor Who - The Pilot Review 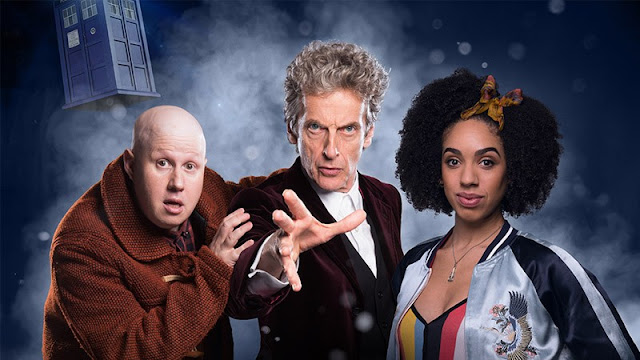 At the time of transmission it has been over a year since we had a full series of Doctor Who and about 3 ½ months since the last time we had a brand new episode to watch.  So it’s been a while since Doctor Who fans have something new to talk about.  Or in true Doctor Who fandom complain about a lot or love it way too much.  The Pilot is the first episode of series 10 of Doctor Who and it is also the first story of the last series that will star Peter Capaldi as the Doctor.  I’m a little bit saddened by this as I’ve really enjoyed Peter Capaldi’s performance as the Doctor and in The Pilot he gives us another one of his great performances.  I guess we’ll have to enjoy it while we can before the new person takes over. 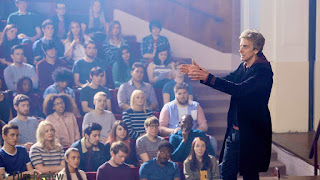 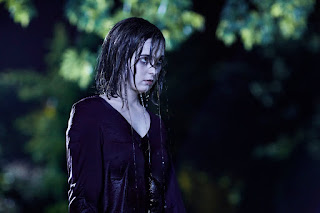 Heather, as we find out later will return, was a pretty creepy character that wasn’t intended to be. We find out that she really just wanted someone to travel with and was actually lonely.  Simple characters like this used as the antagonist of the story works well while hiding what the real mystery is that will be revealed later.  We all know that the real point of the story was setting up the whole vault storyline and using the simple story about Heather worked really well to start the season off. 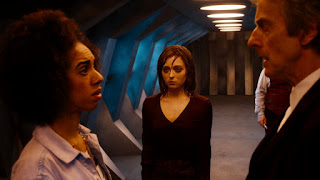