Doctor Who Composer Dudley Simpson Has Passed Away 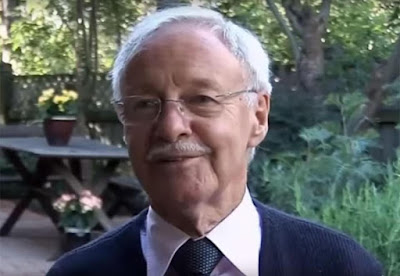 The man that has worked on 290 episodes of Doctor Who and the one who has given us some memorable music from the show has died at the age of 95.  The first story that he did for Doctor Who was the First Doctor story Planet of Giants.  From there he scored 60 stories featuring the first four Classic Doctor Who Doctors featuring some great stories like The Celestial Toymaker, The Evil of the Daleks, Terror of the Autons, Genesis of the Daleks, Pyramids of Mars and his last story The Horns of Nimon.  He made one appearance on Doctor as the conductor in The Talons of Weing - Chiang.   Dudley Simpson had a long career doing such shows as The Tomorrow People Moonbase 3 and Blakes 7.  You can read more about Dudley Simpson at these links.

Email ThisBlogThis!Share to TwitterShare to FacebookShare to Pinterest
Labels: doctor who, Dudley Simpson