Goodbye to 12 - Doctor Who - Face the Raven Review 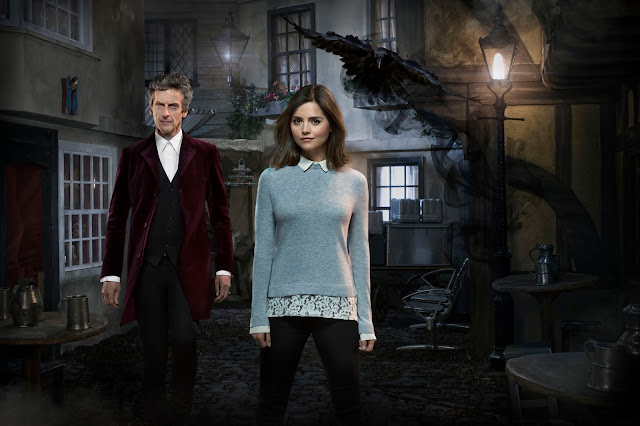 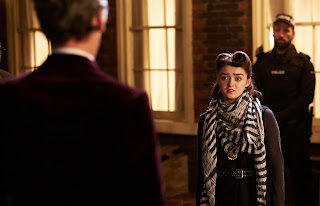 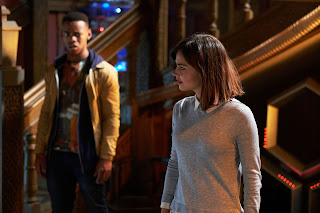 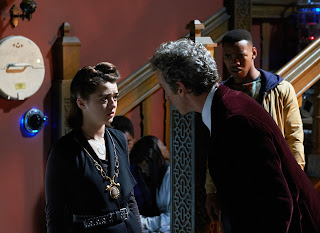 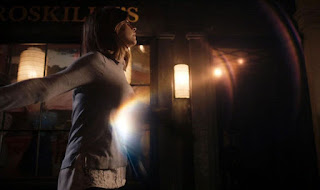