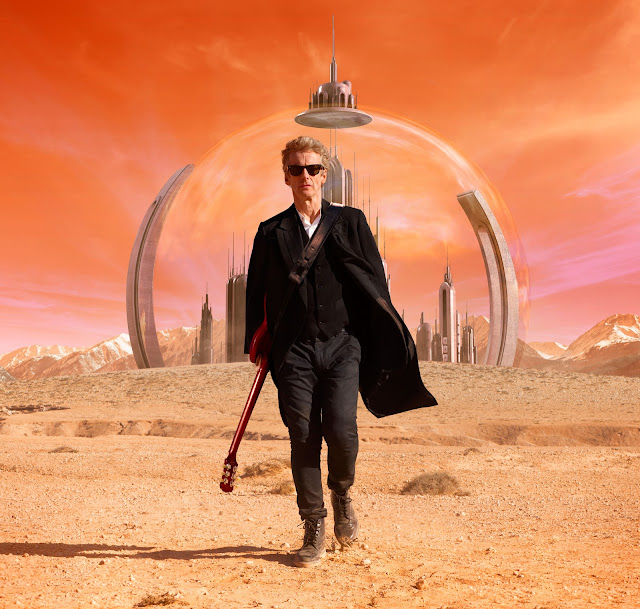 The Clara Who series 9 finale err, wait a minute, The Doctor Who series 9 finale Hell Bent has to go down as one of the better Moffat finales, but far from great, since the show came back onto our TV screens back in 2005.  One of the faults and there are many of Steven Moffat is his inability to give us a properly written series finale without going for the big production of bringing back tons of characters including the kitchen sink.   This time he bridges the series finale along through three stories to give us a story that wraps up the Clara era pretty well which we all thought was done two weeks ago in Face the Raven. 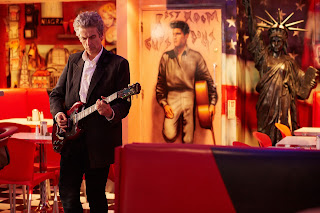 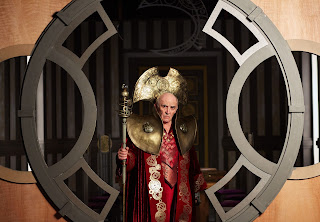 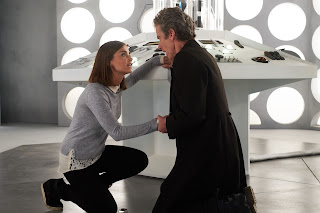