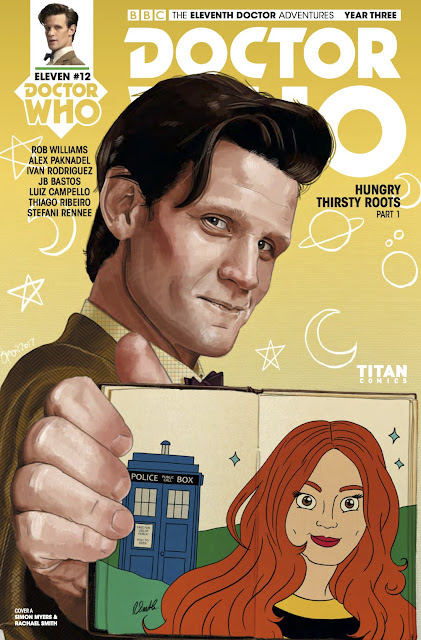 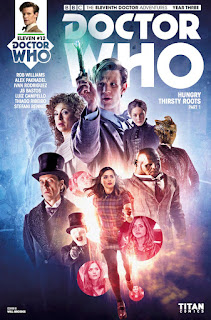 The Eleventh Doctor's Third Year is nearly at an end! With all the Sapling has learned and experienced alongside its Dzparentsdz... Can it avoid becoming the genocidal weapon it was born to be? 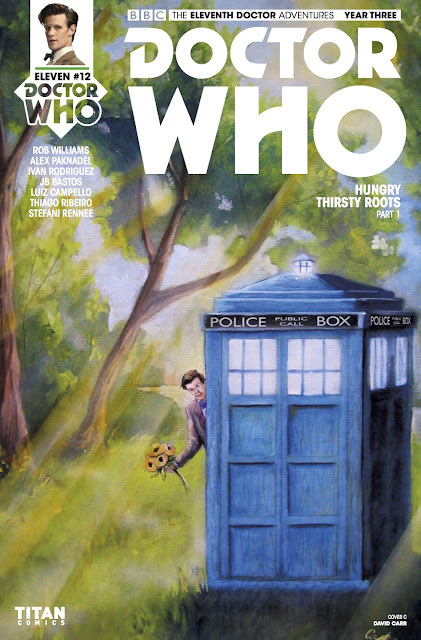 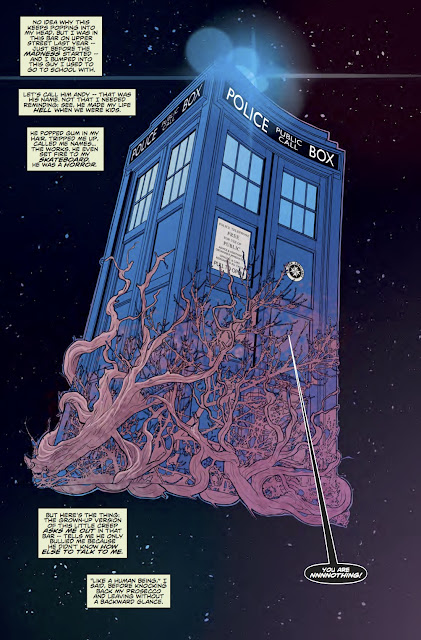 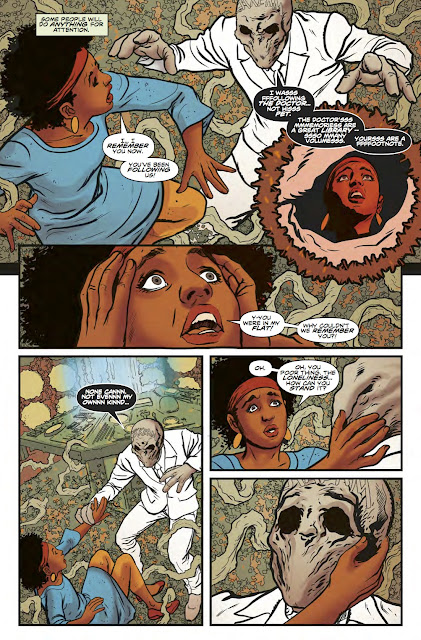 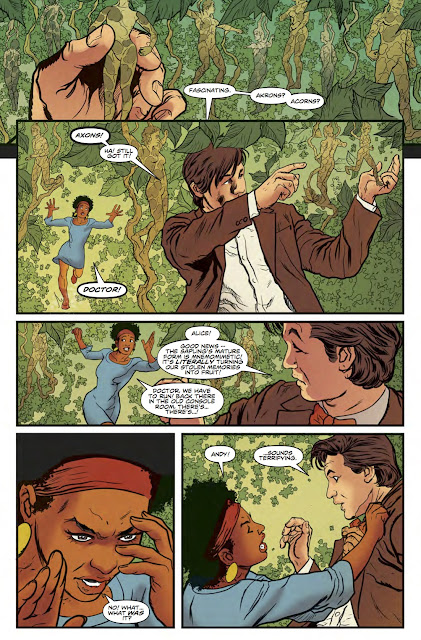