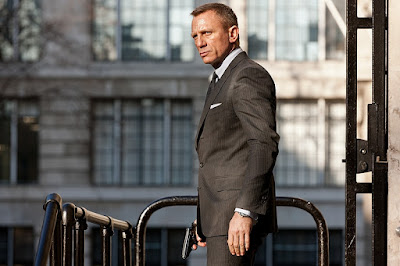 Good news for James Bond fans.  Sony announced at CinemaCon that Bond 24 will be released in 2014. Fall time would be my guess as all of Daniel Craigs movies have been released around November.  Plus it was also announced that the trailer for Skyfall will be out sometime in May.  Things are looking good for everyones favorite secret agent.