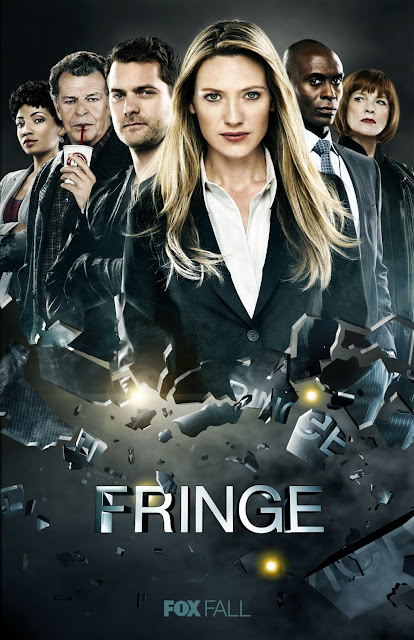 Awesome news for fans of Fringe.  Fox announced today that Fringe will come back for a 5th and final season.  The season will consist of 13 episodes which will give the fans the ending it deserves. Ironically enough the last episode of Fringe will be the shows 100th.  Here is a statement from Fox President Kevin Reilly.


"Fringe is a remarkably creative series that has set the bar as one of television's most imaginative dramas. Bringing it back for a final 13 allows us to provide the climactic conclusion that its passionate and loyal fans deserve.The amazing work the producers, writers and the incredibly talented cast and crew have delivered the last four seasons has literally been out of this world. Although the end is bittersweet, it's going to be a very exciting final chapter."


Lets give Fox some credit for renewing Fringe.  It is taking a chance on a show that got dismal ratings in the death zone time slot that is Friday Night at 9PM. For Fox to renew the show to give the fans the ending they deserve after making their voice heard is a pretty great accomplishment for fandom.   I am very happy with today's announcement and can't wait to see how this great show will end.
Posted by DR5WHO at 8:40 PM