Wrath of the Titans Movie Review 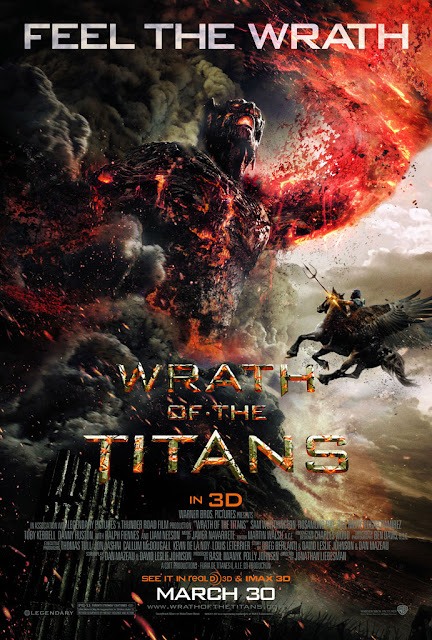 Wrath of the Titans the sequel to the remake of Clash of the Titans has arrived and judging from the trailers to have a very promising look to it. So like any movie fan who enjoys watching movies with lots of action and sword play I was entranced by the action movie siren and like a lemming made the pilgrimage to the local cinema. 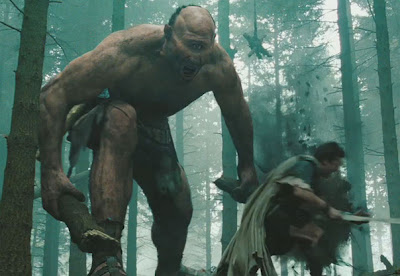 In fact the action sequences really carry this movie. It is always refreshing to just see an action movie that has some really good choreographed sequences that are pretty awesome to watch. Sometimes you can go to an action movie and the action sequences are just flat and just don’t get you jazzed up. But the fighting with the cgi creatures was really believable and pretty awesome to watch. 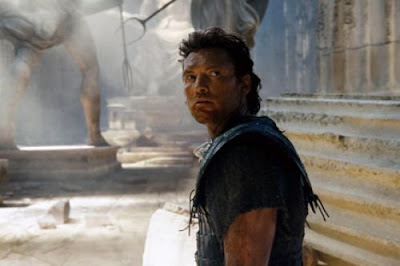 Sam Worthington was excellent as Perseus and can really pull off some good cgi fight scenes mainly with the Cyclops. I also enjoyed the small part the Bill Nighy as Hephaestus. As usual he stole the show like he always does in whatever movie he does. Liam Neeson does an excellent job as Zeus again and his final battle against Kronos with Ralph Fiennes’s Hades was pretty good if not a tad bit predictable.

So The Wrath of Titans will not win any major movie awards or be heralded by the critics but for a popcorn movie or for something to do during a rainy day it is a pretty good movie to take in and watch.

Email ThisBlogThis!Share to TwitterShare to FacebookShare to Pinterest
Labels: Sam Worthington, The Wrath of the Titans