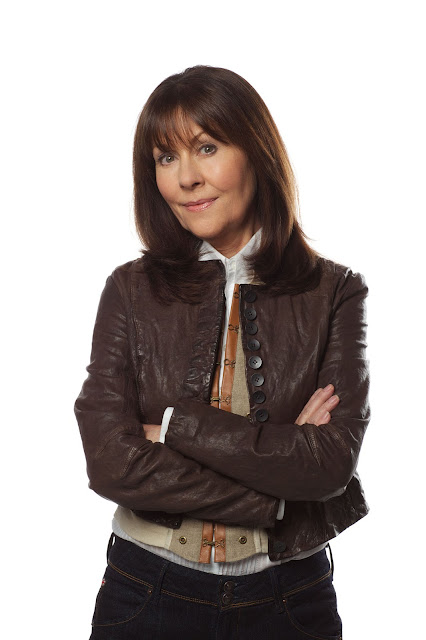 Has it really been a year since the whoniverse lost one of its most beloved actresses who also played one of the most beloved characters Sarah Jane Smith. I do believe so unfortunately.  I can still remember where I was when I heard the very sad and gut wrenching news. April 19, 2011 was a Tuesday last year and I was vacationing (or on holiday for you Brits) at Colonial Williamsburg in Virginia.  I had just gotten back to the campground after a day filled with fun and to be honest quite a bit of walking.  I headed into the mobile home and decided to unwind by checking my email and maybe peruse the Doctor Who websites to see what news there was on the new season of Doctor Who.  I did not expect the news that I did happen upon.  That Elisabeth Sladen had passed away after a battle with cancer.  I was devastated and crushed beyond all belief that Sarah Jane was no more. I couldn’t believe the evidence before my eyes and went to other sites for more conformation. 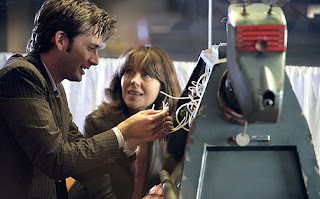 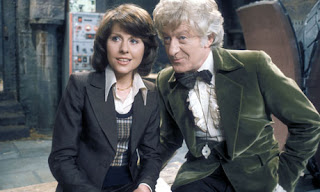 Well needless to say reality fell in and after a phone call I started to remember all the good memories of Elisabeth Sladen and her time on Doctor Who and The Sarah Jane Adventures.  Sarah Jane was the first companion that I saw when I started watching Doctor Who and every companion that I saw thereafter was probably unfairly judged by how they stood up to Sarah Jane’s standards as a companion.  Sarah Jane is my favorite companion and her time in the TARDIS heralded some of the best stories in the shows history. So to me any companion that comes along has to measure up to Sarah Jane.  Maybe because I consider Sarah Jane as the quintessential companion who hardly screamed and was actually looked upon by the Doctor as an equal. 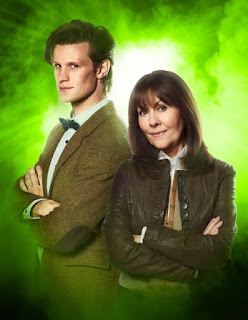 Or maybe the real reason is that Elisabeth Sladen was just so perfectly cast as Sarah Jane and her performance was always spot on no matter who was in the role of the Doctor. Sarah Jane was a perfect complimentary to the main star. I mean is it no wonder that Sarah Jane Smith always came back. From The Five Doctors to School Reunion Sarah Jane has made quite an impact and has withstood the test of time to garner two spinoffs. Of course I’m speaking of the failed K-9 and Company in the 1980s and the brilliant The Sarah Jane Adventures which brought Elisabeth Sladen to a new and younger fan base.  Elisabeth Sladen’s Sarah Jane was just such a memorable character that the producers of Doctor Who were so much a fan of hers.  I am so glad that Russell T. Davis decided to bring her back and then give Lis her own show. 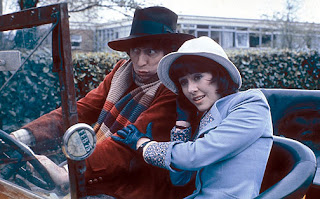 I had the very good fortune to meet Elisabeth Sladen.  It was in 2005 right before the show returned to our screens with Christopher Eccelston and a whole year before she meet the Tenth Doctor David Tennant.   It was such a joy to finally get to meet her.  Elisabeth Sladen was there at a convention signing autographs and doing a question and answers for her many American fans.  If she was in a bad mood or annoyed with the convention organizer she didn’t let on. (In fact she was actually as was so many of this promoters guest through the years) She went on with a smile and had a kind word for the fans that waited for a while in line to meet her and get her signature on their items. It was truly a great moment that will be one of the major highlights of my Doctor Who convention experiences. 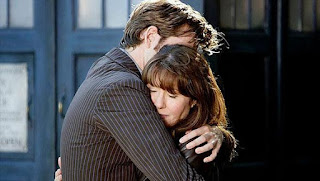 Also check out this tribute and many others over at the DoctorWhoBar
http://thedoctorwhobar.blogspot.com/
Posted by DR5WHO at 12:00 AM