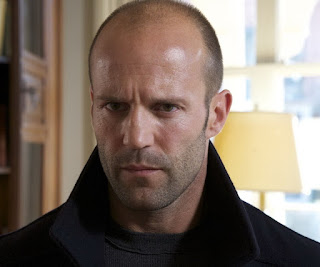 In what appears to be quite a change from the past rumors of who would be cast as the Master it would appear that Steven Moffat has decided on casting action hero Jason Statham as the next guy to be the Master. Says Moffat


"I've been a fan of Jason's movies for years and really wanted to get him in Dr Who.  I thought that the Master should be hard edge and be able to literally kick the Doctors butt and we have that with Jason."

Jason Statham is said to be flying high about being casted as the Master.


"It's a dream come true to be in such a great show like Doctor Who and being The Master I'll be able to kick the Doctor's ass all over the place and doing it during the 50th will be truly special."

Email ThisBlogThis!Share to TwitterShare to FacebookShare to Pinterest
Labels: April Fools, Not Real