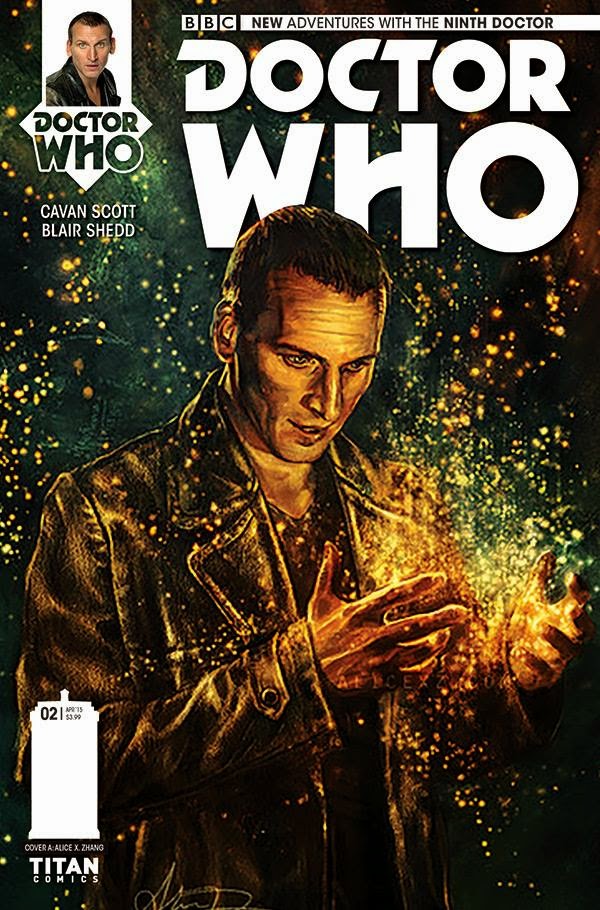 The new Titans 9th Doctor comic book synopsis and covers for the second issue which comes out in April.  Issue comes out in March so make sure you reserve your copy.

Don’t miss the second thrilling installment of Weapons Of Past Destruction – an all-new miniseries adventure featuring the Ninth Doctor – as played by Christopher Eccleston – along with companions Rose and Jack!

Get dragged into the Time Vortex as the Doctor and his friends uncover time-lost Gallifreyan super-weapons being sold on the black market!

Who are the cosmically-empowered Lect and Unon – and can the Doctor help stop an all-new Time War before it starts?!

Comes with three covers to collect! 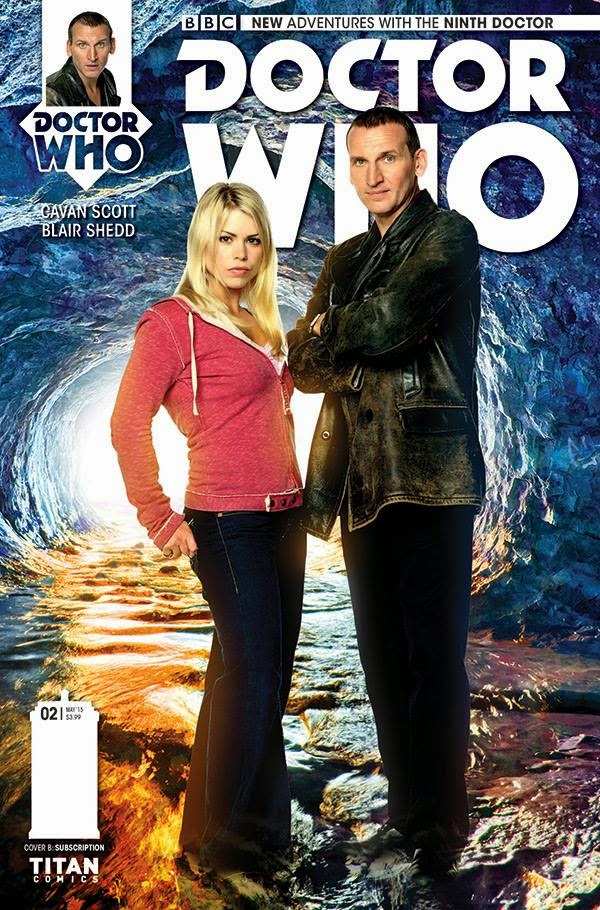