The X-Files Returning to Fox?? 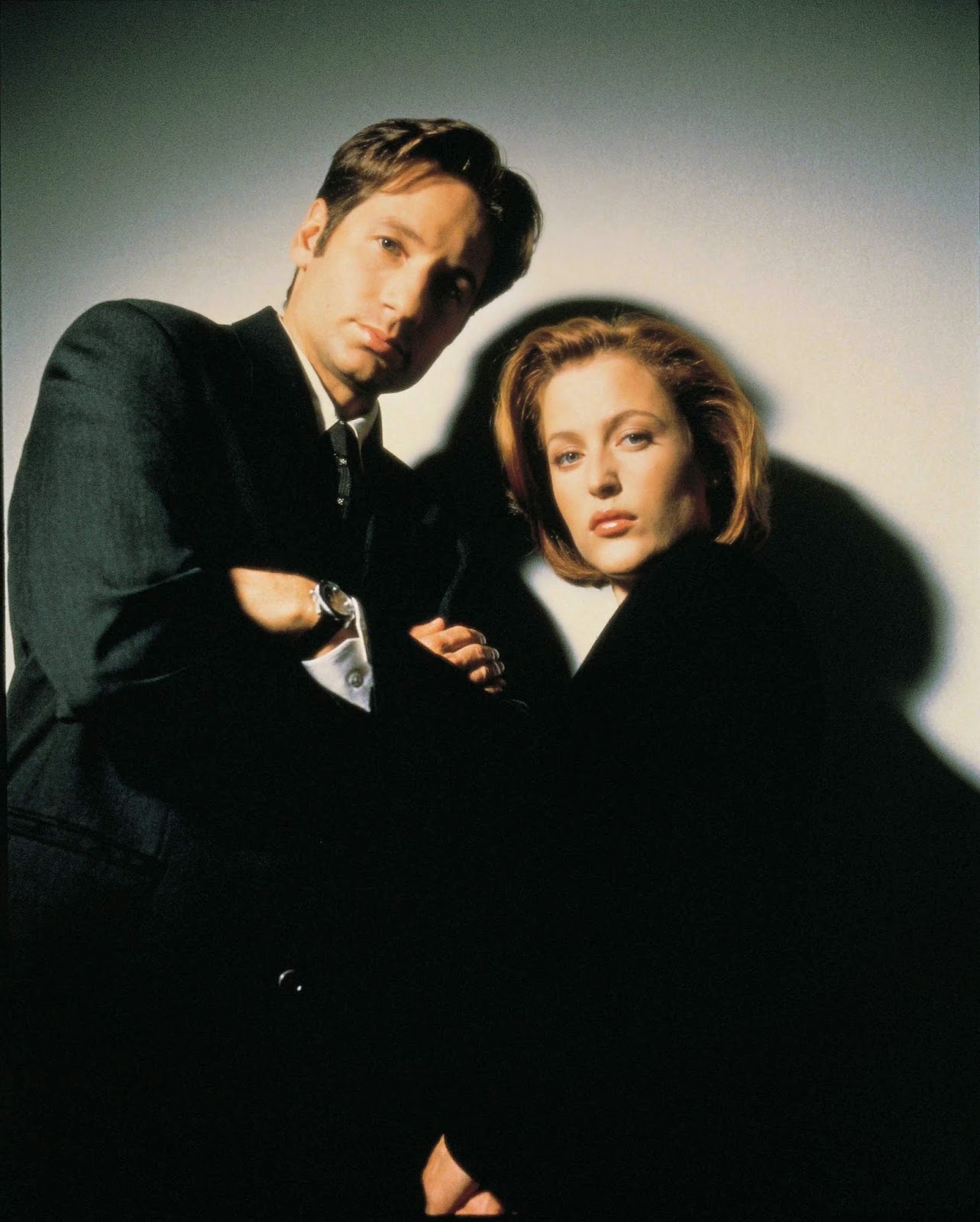 You don't generally see a network wanting a show back after so many years but Fox would love to see a X-Files revival with Chris Carter at the helm and starring Gillian Anderson and David Duchovny .  The show has been off the air for over 12 years and the show's stars are busy on other projects but perhaps something will happen.  The second movie was on 7 years ago but there has been no movement on that end either.

I was a fan of The X-Files for years but in my opinion the show went downhill quickly and not just because the main stars left the show.  The series ran out of ideas and revisited the conspiracy ideal too many times.  I stopped caring about every aspect of the series.  If the show came back I would love to see it return to the case of the week with perhaps different conspiracies rather than the alien abduction, government, black goo, clones, etc story arc.

One would have to wonder in what format the show would come back and a limited episode run would seem most likely rather than a full season.  It is also possible that Duchovny and Anderson would be there to introduce two new leads who would then head up a new series.  That would be great except it sort of had been done before and didn't work that well.