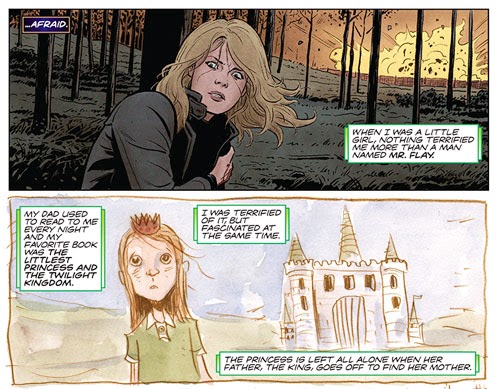 From the New York Times best-selling team of Fred Van Lente and Clayton Henry comes a centuries-spanning race against the clock, straight out of the pages of ARCHER & ARMSTRONG!

Prehistoric empires! Dystopian futures! And everywhere in between! The past, present, and future of our universe are about to meet an untimely end, and only the mysterious Ivar Anni-Padda can prevent all three from collapsing in on themselves. Unstuck in time, and pursued by enemies simultaneously across every moment of his time-lost life, can the man called Timewalker save everything that ever was, is, and will be? Get ready for a clock-stopping odyssey into the distant past and far future as the most unlikely Valiant hero of all leaps into his first history-ripping adventure! 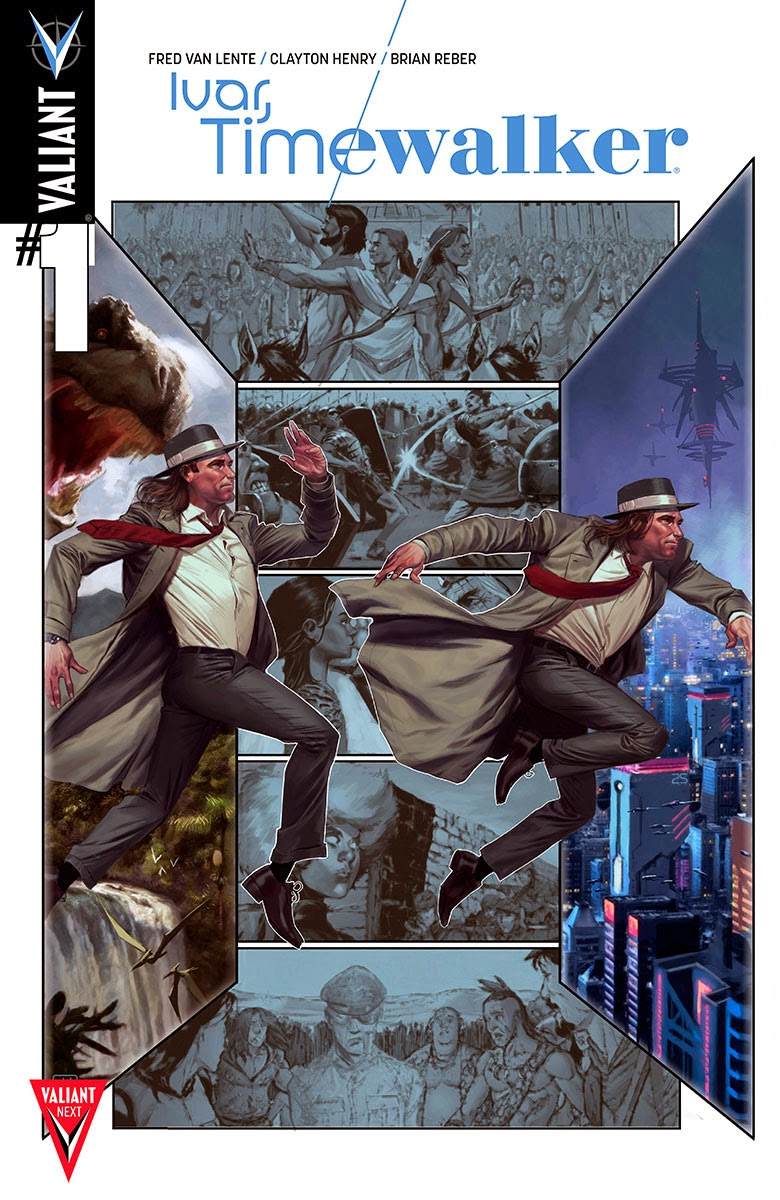 From comic book superstars Jeff Lemire, Matt Kindt, and Paolo Rivera – the year’s most epic new adventure ratchets up the stakes as Bloodshot is drafted into the eons-old war against mankind’s oldest, darkest enemy!

The Immortal Enemy has crawled out from the black depths of history to destroy this generation’s Geomancer and send Earth back to the Dark Ages! Now…the Eternal Warrior, Ninjak, and Kay McHenry must overcome their worst nightmares before the unlikeliest of white knights rides in to save the day. Will he be enough to battle back the unyielding evil that threatens to plunge the Valiant Universe into the darkness? 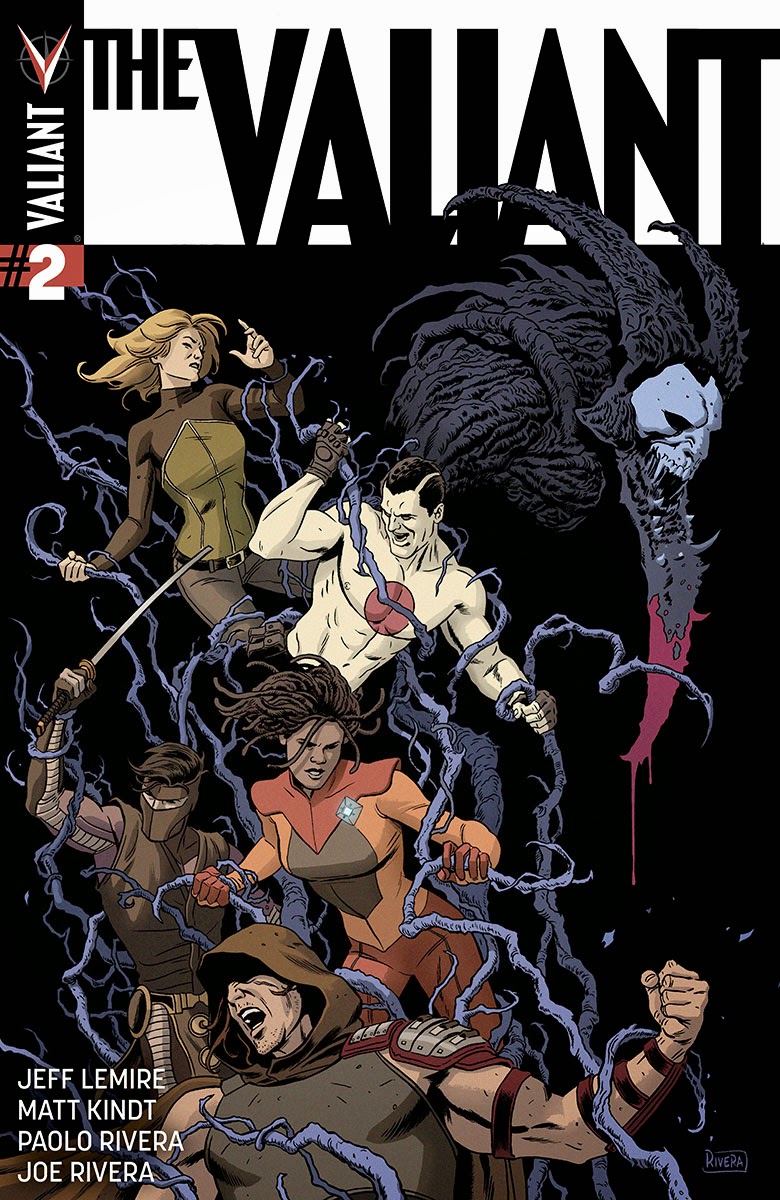