David Tennant Enters the Marvel Universe in A.K.A Jessica Jones 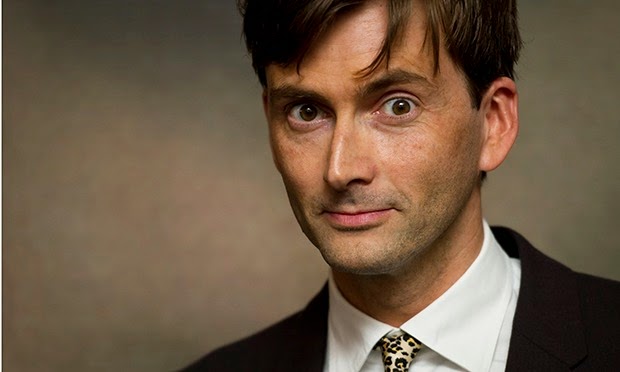 David Tennant (Doctor 10) will be playing the villain, The Purple Man in Netflix's upcoming A.K.A Jessica Jones.  The series will be 13 episodes long and debut on Netflix later this year.  Starring Krysten Ritter (Veronica Mars) as Jessica Jones, the series follows an ex-super hero turned detective dealing with other people with super powers.