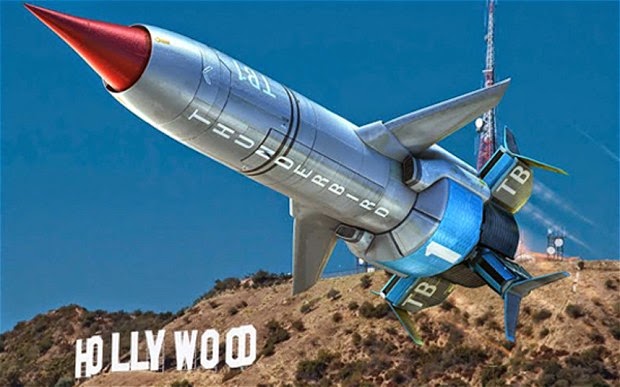 Some rumors going around that the new show will air starting April 15 in the UK.

The new ITV animated series is a remake of the Gerry and Sylvia Anderson puppet series of the 60's.

The series has already been renewed for a second season!

Sorry, we did have a photo of some of the characters but we decided to pull that photo until the official reveal.
Posted by SHADOKP at 9:41 AM