Spider-Man to appear in The Avengers - Infinity War???? 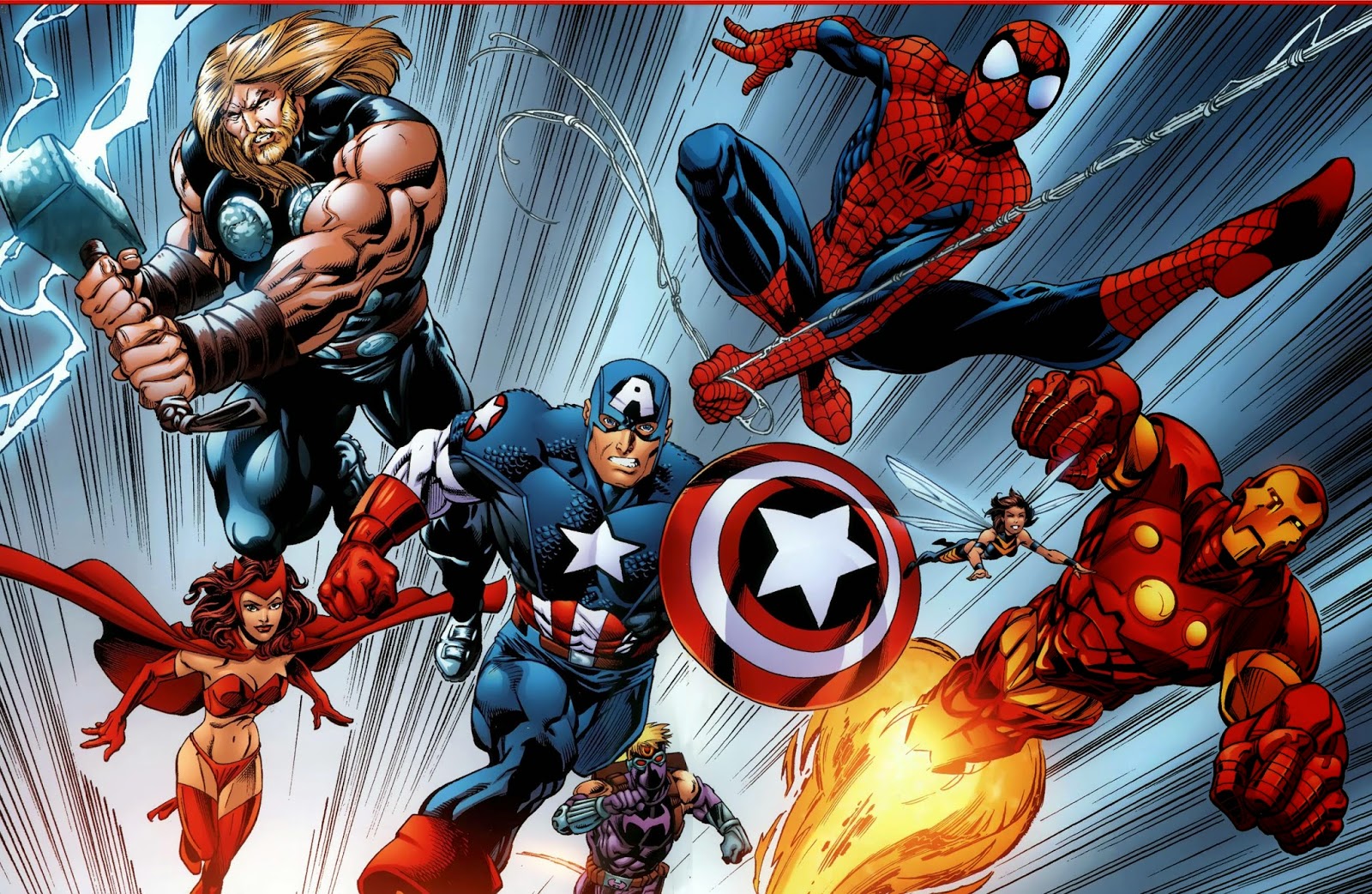 The Marvel - Sony deal is rumored to be done and Spider-Man will indeed make an appearance in the 3rd Avengers film in May 2018.  Obviously this is a rumor, and a huge one at that.  Over at Latino Review they have a detailed and spoiler-ful run down of the next few Marvel films including who may or may not be in the upcoming films and Spider-Man is said to be in the first part of the Avengers - Infinity War. Do not read this article as it spoils a lot.  Sony has of course denied this rumor stating it is an old one and so probably not but a surprise appearance by your friendly neighborhood Spider-Man would be way cool.
Posted by SHADOKP at 8:21 PM