We don't normally do obituaries on this site but there have been quite a few lately that I think warrant some mention. 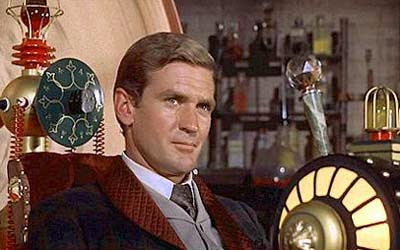 Rod Taylor, died at the age of 84.  He is probably best known for movies such as The Time Machine and The Birds but has so many other films he appeared in.  His last role was a Winston Churchill cameo in Inglourious Basterds in 2009 (I did not know that!). 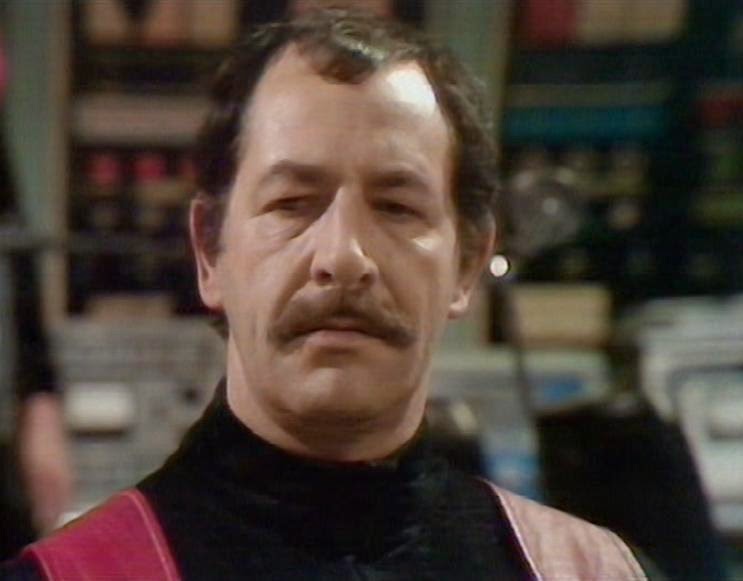 Bernard Kay was 86 and passed away on December 25 of 2014.  He played in many TV roles over the years including appearances in The Avengers, The Professionals and Z-Cars.  He was in Doctor Who four times including "Dalek Invasion of Earth" as Tyler and "The Crusade" as Saladin.  both of these were with William Hartnell and his next appearance was with Patrick Troughton in "The Faceless Ones" as Crossland and finally with Jon Pertwee in "Colony in Space" as Caldwell. 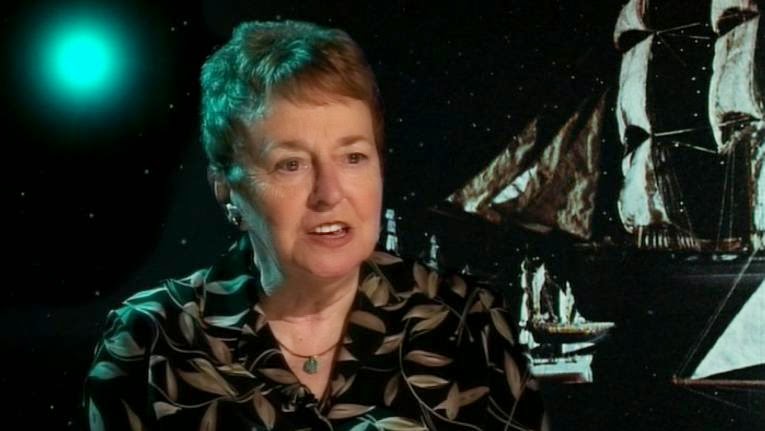 She also was involved with Blake's 7 and Z-Cars.