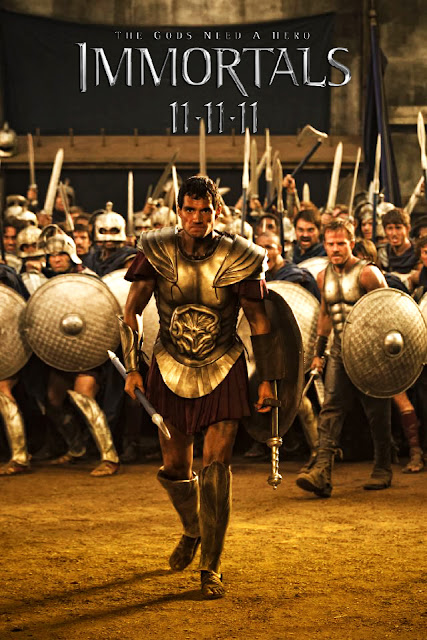 Sometimes when you watch a trailer for a movie you know instantly if your going to like it or not.  Well for Immortals I was on the fence if I even wanted to see this movie in the first place.               But after some arm twisting I relented and went and saw Immortals.  Well let me tell you 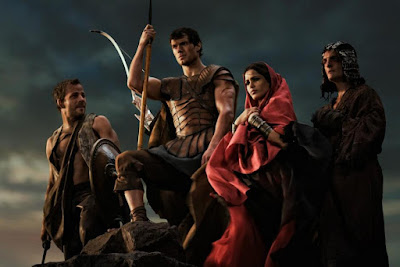 I thought Immortals was pretty dull.  At one point it got boring and I caught myself falling asleep.  don't get me wrong their were some pretty good fight scenes in Immortals with a lot of swords and beheadings and stuff but the in between stuff was so dragged out and dull as hell that I found it hard to keep my interest in the movie.  The story was pretty much your basic movie with a hero and a villain and of course a love interest.  Oh and there were Greek gods around also who were forbidden to help the humans or end up getting a death sentence if they did.  The Greek Gods had some of the silliest costumes that I have seen in a long time.  They looked like they should have been fashion models for one of those high priced stores that have advertising that doesn't make sense. 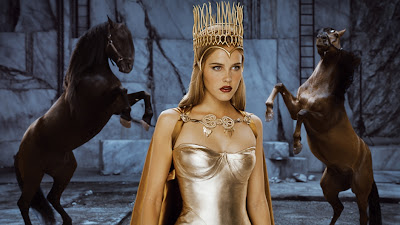 Plus the story was somewhat a let down.  As in it was to predictable.  It was pretty easy to figure what was going to happen and not really mind blowing at all.  It didn't really challenge your mind that much.   Even though that is not what you want from an action movie but if your gonna have an action movie with a lot of dialog at least make it interesting and not boring where you almost fall asleep in the theatre. 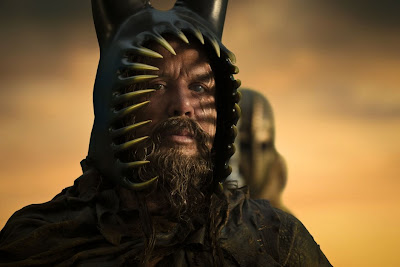 If I was gonna do a Greek mythology movie I would probably find some one better than Mickey Rourke.  Sure he looks the part as an evil and mean looking villain but really.  OK he was good in The Wrestler and Iron Man 2 but come on really Greek Mythology.  Maybe if this was a different type of action film I wouldn't have a problem with casting him as the main villain but I just don't see him as a sword swinging antagonist. 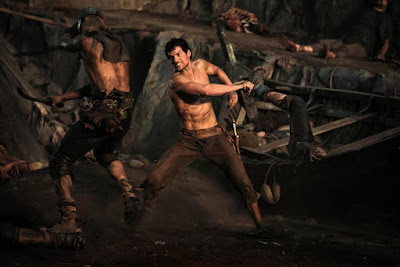 There were a couple things I did like about Immortals that didn't make this outing a total waste of time.  There were a few battle scenes that were very good and very entertaining.  Mainly the main one at the end were everyone gets killed and the gods had to come down and intervene when the Titans were released.  Plus I did like the Braveheart rip off big speach scene before the big battle.  It was pretty good but I had to chuckle a little as they should have had blue war paint on their faces. 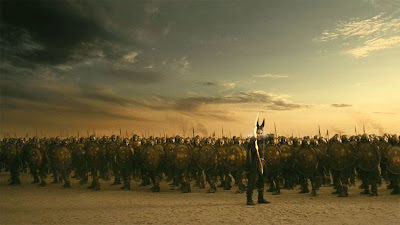 So if you are looking for a good action movie to past the time do yourself a favor and save your money and don't go and see Immortals.  Wait till next year when a good crop of action films will be headed our way or go and rent a DVD of something better like 300 or something instead.  So in all a very disapointing movie that showed promise from the trailers that came out during the summer.
Grade D+
Posted by DR5WHO at 11:38 AM

Email ThisBlogThis!Share to TwitterShare to FacebookShare to Pinterest
Labels: immortals