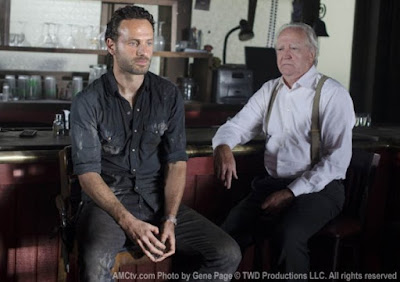 Fans of The Walking Dead will be anxiously waiting the second half of series 2 but in the mean time here is something to tide you over.

Email ThisBlogThis!Share to TwitterShare to FacebookShare to Pinterest
Labels: The Walking Dead