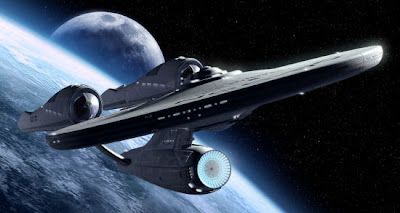 It's being reported all over the Internet that the sequel to 2009's Star Trek film won't be released in 2012 like everyone hoped but instead in 2013.  So if you are a Trek fan and are tired of waiting for the sequel well you have to wait a bit longer but the bright side to all this is that filming begins early next year.