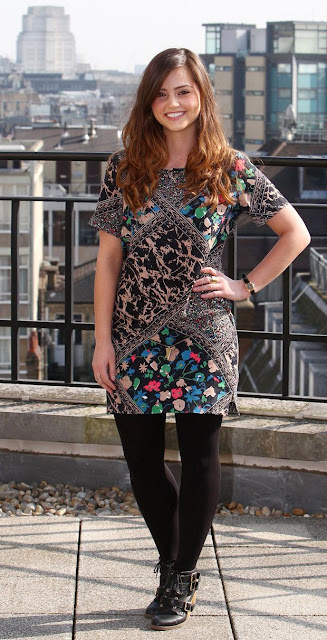 There tons of new info and press reaction to the new companion that it's been a busy day reading it all.  So right now we don't know anything about the character that she will be playing but Steven Moffat had this to say about her character.


It always seems impossible when you start casting these parts, but when we saw Matt and Jenna together, we knew we had our girl. She's funny and clever and exactly mad enough to step on board the TARDIS.

It's not often the Doctor meets someone who can talk even faster than he does, but it's about to happen. Jenna is going to lead him his merriest dance yet. And that's all you're getting for now. Who she's playing, how the Doctor meets her, and even where he finds her, are all part of one of the biggest mysteries the Time Lord ever encounters. Even by the Doctor's standards, this isn't your usual boy meets girl.


Sounds pretty cool and all.  You can read the official release at the BBC Dr Who website and some of the better press clippings at the links below the picture. 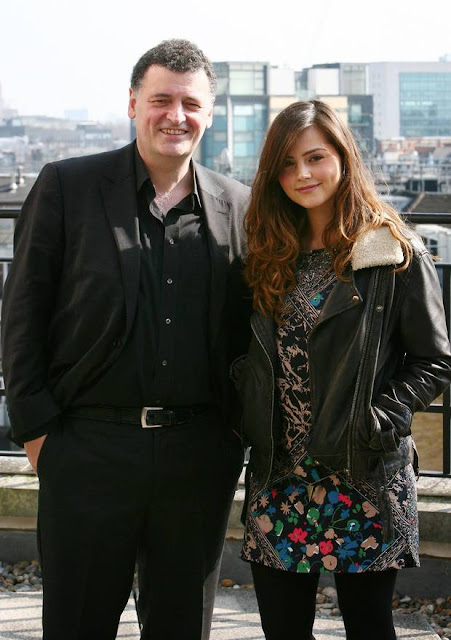