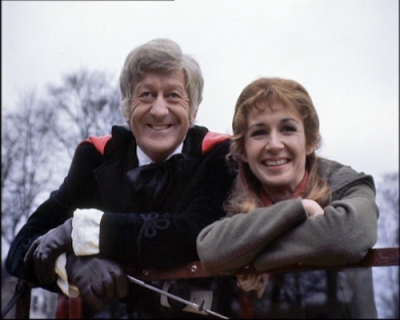 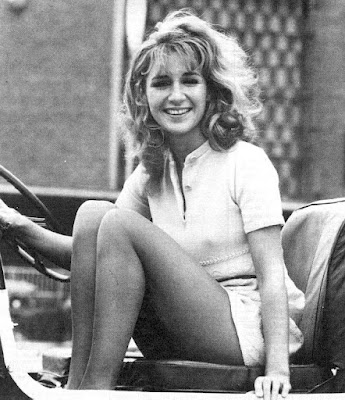 She also reprised her role as Liz Shaw for the BBV productions in The P.R.O.B.E series written by Mark Gatiss and feature numerous Doctor Who alumni.  She also acted along with Colin Baker in the BBV Stranger series of videos also.  Ironically Caroline John was married to Geoffrey Beavers who played The Master in the Tom Baker story The Keeper of Traken. 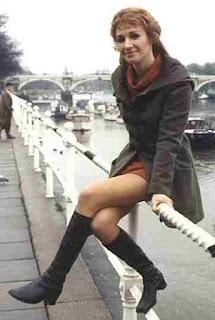 I had the good fortune of meeting Caroline John at a convention back in the 2000's.  She was very nice and talked to everyone in the autograph line.  Her panel was very interesting as she gave us an insite into the beginning of the Third Doctor era and what Jon Pertwee was like during his first season.  She will be missed.

This obituary from I09 is excellent - http://io9.com/5920283/how-caroline-john-helped-save-doctor-who