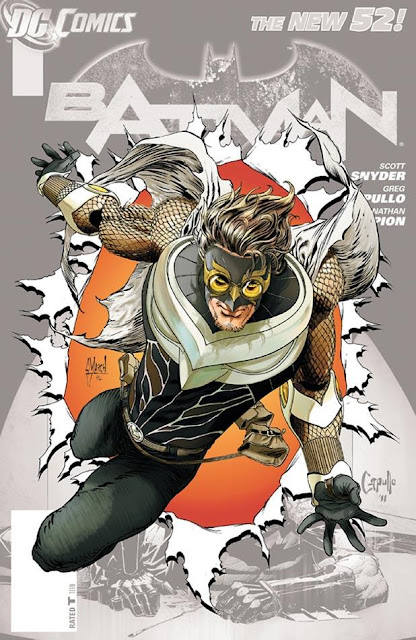 DC Comics has canceled Justice League International, Voodoo, Captain Atom and Resurrection Man.  This is the second wave of canceled books and to keep the number at 52 DC has added four new titles.  The new four will debut in September and they are Talon written by Scott Snyder & James Tynion IV and drawn by Guillem March,  Sword of Sorcery written by Christy Marx and artist Aaron Lopresti. Sword of Sorcery brings back 80's comic stalwart Amethyst, Princess of Gemworld. 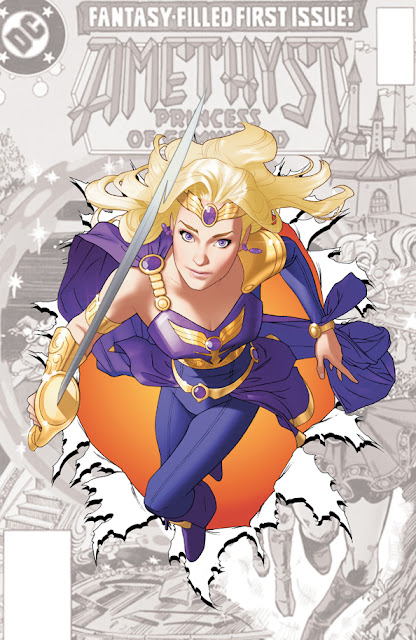 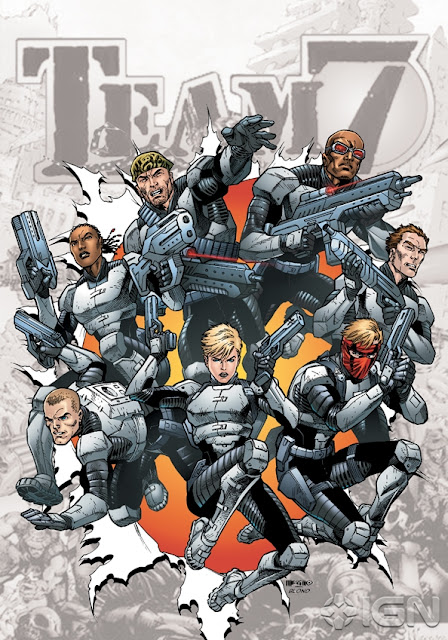 Finally the last new book is The Phantom Stranger. A stalwart of the 70's and occasionally pops now and again.  His book will be written by Dan DiDio and artist Brent Anderson.  These books will be exploding onto the scene in September when DC has it's Zero Issue Event. 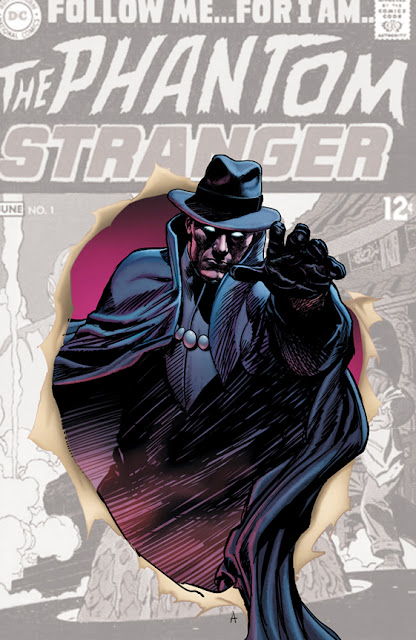