North American Doctor Who DVD Release Schedule Up To September 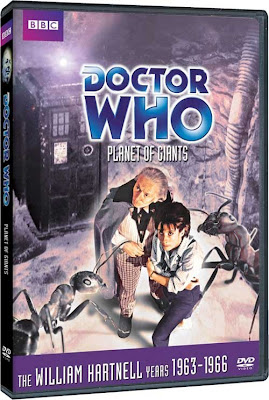 DOCTOR WHO DVDS UP TO SEPTEMBER