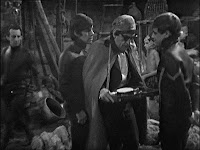 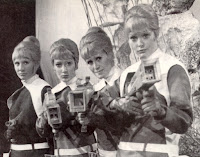 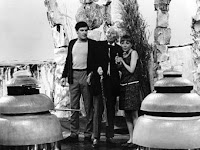 Great news for Doctor Who fans.  It is being reported by the Doctor Who News Page and the BBC itself that the classic William Hartnell story Galaxy 4 Episode 3 "Airlock" and the Patrick Troughton story The Underwater Menace episode 2 have been found and aired at the British Film Insitute's Missing Believed Wiped event today.  This is pretty awesome news as it was believed that most missing stories from this era would probably be no longer found.  With this discovery lets hope that more missing Doctor Who stories will be found. 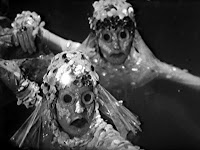 Email ThisBlogThis!Share to TwitterShare to FacebookShare to Pinterest
Labels: doctor who, missing episodes