Anne Hathaway On Her Catwoman Character 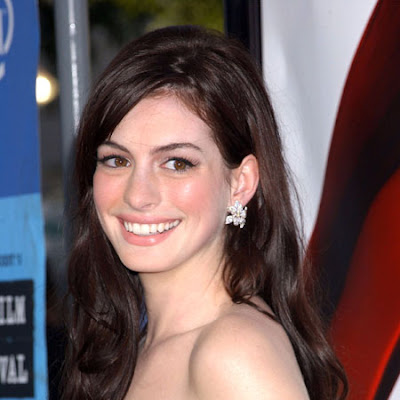 Anne Hathaway has been making the interview rounds lately and has given fans an insite into her interpretation on the Catwoman character.


"Gotham City is full of grace. You look at Heath [Ledger]'s performance as the Joker, there was a lot of madness there but there was also a grace and he had a code there. There's a lot of belief and codes of behavior in Gotham and my character has one, too. A lot of the way she moves and interacts with people is informed by her worldview. Chris [Nolan] has given us all such complex, defined, sophisticated worldviews that it's just a matter of doing your homework and getting underneath the character's skin."

This quote is about how Anne Hathaway uses Hedy Lamarr as inspiration for her interpretation of Catwoman.

"I know this sounds odd, but her breathing is extraordinary. She takes these long, deep, languid breaths and exhales slowly. There's a shot of her in [the 1933 film] ‘Ecstasy' exhaling a cigarette, and I took probably five breaths during her one exhale. So I started working on my breathing a lot."