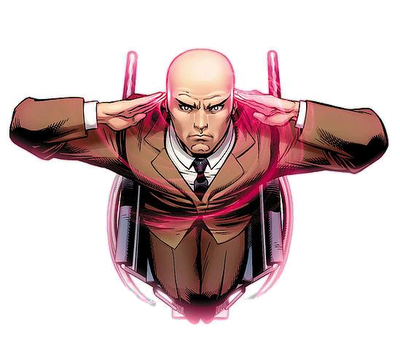 Don't blame The Avengers. Charles Xavier, the savior and leader of mutants for a half-century, is dead. He is killed in the latest issue of "Avengers vs. X-Men." But it's not someone from the other team who does the deed. Rather, original X-Man Scott Summers (Cyclops) kills his wheelchair-bound telepathic mentor while under the control of the Phoenix force. Of course, we know that no one really dies in comic books.
Posted by Harvey The Pooka at 7:36 PM