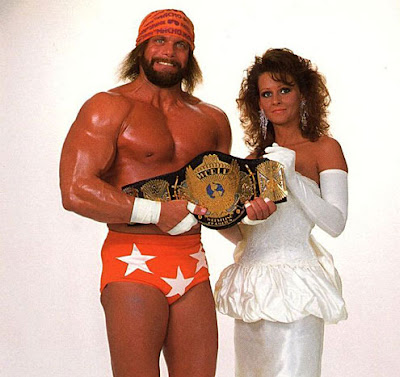 As a wrestling fan I was sadden to hear about the passing of the Macho Man.  His matches while in the WWE with Hogan, Ricky Steamboat, Crush, Ric Flair and others were some of the highlights of the late 80's and early 90's.  Mostly his match with Ricky Steamboat at Wrestlemania 3 which is considered to be one of the top 5 matches in wrestling history.   The former WWE Champion will be missed.
http://www.foxnews.com/entertainment/2011/05/20/pro-wrestler-randy-macho-man-savage-dies-car-accident-report-says/