Eccleston Says "No" to Who!! 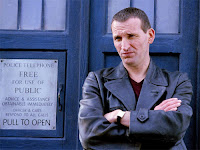 Christopher Eccleston, the ninth Doctor, stated on the Graham Norton Radio Show that he would not return as the Doctor in any 50th anniversary special if indeed one was planned.

This happened with Tom Baker for The Five Doctors special in 1983 so it is nothing new and really not a surprise.  Eccelston's abrupt departure from the show after only one season seemed to indicate something else was at work.  Still, there is time for him to change his mind or perhaps enough money thrown his way may be enough.  If a 50th anniversary special was made, it wouldn't be until 2013 of course.

Perhaps they can use a wax dummy of Eccleston in the promo shots!! 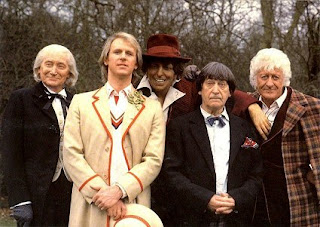