Doctor Who: The Rebel Flesh (Spoilers Proceed With Caution) 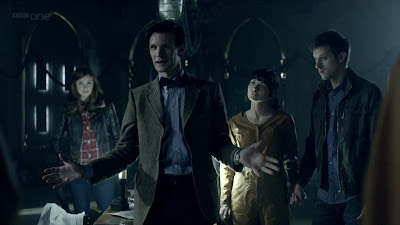 Doctor Who: The Rebel Flesh
by Matthew Graham
When I heard the news that Matthew Graham was writing an episode for Doctor Who a two parter in fact.  I was eager to see this story by the Life on Mars/Ashes to Ashes creator and writer but then my memory recalled back to the David Tennant episode Fear Her and then I was a bit hesitant on seeing the Rebel Flesh. 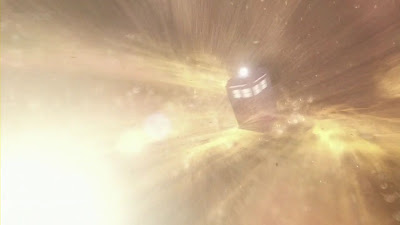 So far after watching part one my fears were succumbed by an excellent episode.  So far this season Steven Moffat has crafted a season with dark and scary episodes with a lot of weird stuff thrown in.  I tend to like those episodes.  The scarier the better.
Matthew Graham has delivered your typical old school Doctor Who episode where there is a sentient race that wants to continue existing and will stop at nothing to get it.  Mainly killing the humans.  But this one is slightly different as it is a race of clones that get sentient from a cosmic storm accident that makes the clones permanent.  That's when things get really intense and pretty scary as the clones are now out and about and want to make the humans disappear. 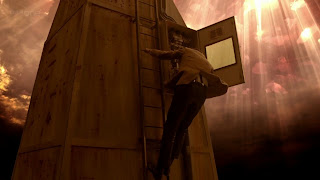 I really liked this story as it was pretty easy to follow and like I mentioned already it had the feel of an old style Doctor Who story.  The effects were pretty good as there was some good scenery of the castle with some nice cgi effects of the storm wreaking havoc in the sky.  It was good to see that Rory actually had something worth whiled to do besides getting killed.  So far this season his character seemed to be regulated to 2nd fiddle.  So it was good to see him be the main companion and see Amy be regulated to the bullpen.
This story was pretty well down so far and there is still the second part of this one to give a total judgement but from what I have seen so far and with little to complain about this two parter got off on the right foot.  Plus how many of you were shaking your head in amazement at what was revealed as the cliffhanger.  A doppelganger Doctor.  I wonder how the message boards are abuzz of the speculation over this one. 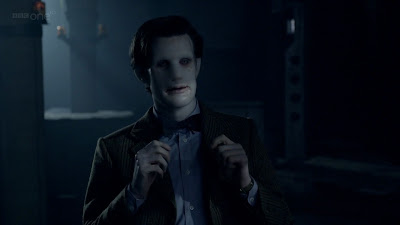 Email ThisBlogThis!Share to TwitterShare to FacebookShare to Pinterest
Labels: doctor who, Doctor Who Series Six, Doctor Who the Rebel Flesh, review