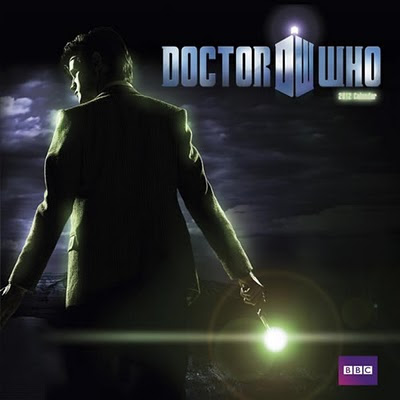 Unless you have a Tardis, you're going to have to wait a year to see Season 7 of "Dr. Who."

According to Dr. Who TV:


Doctor Who Magazine has officially confirmed what has been clear for a while now – Series 7 will not air until Autumn 2012.

With the 9 month shoot on the seventh series not beginning until February 2012, it would have been impossible for the traditional Spring start. The best we could hope for would be an Easter special to make the long gap easier to swallow.

It seems likely that only half of Series 7 will be shown in Autumn 2012, with the remainder coming early 2013. This means the Christmas 2012 episode would air in the middle of a series rather than the end.

It would also mean that 2013 would see an eighth series airing in time for the 50th anniversary.

Posted by Harvey The Pooka at 2:02 PM

Email ThisBlogThis!Share to TwitterShare to FacebookShare to Pinterest
Labels: Dr. Who, Season 7