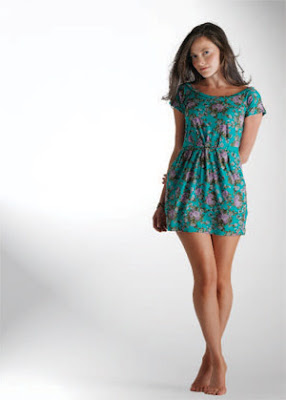 Lara Pulver who plays Irene Adler and can be currently seen in the last series of Spooks has hinted at the air date for Sherlock to be in January.


In January… series two of Sherlock will air with the wonderful Benedict Cumberbatch and Martin Freeman. I think it’s kind of quite hotly anticpated because series one was just incredible. I saw it when I was workin in the States and it was one of the best things I’d seen on TV in a long time… and there’s obviously more to come, which is very exciting. Yeah, it’s great… Steven Moffat is a huge part of Doctor Who but he’s written the episode that I’m doing on Sherlock. He’s an incredible writer

You can read the full story over at Bleeding Cool

Bleeding Cool Article on Sherlock's Return
Posted by DR5WHO at 11:07 AM