Primeval Spin-Off In The Works 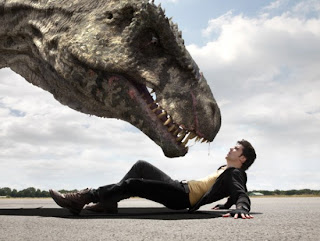 A Canadian company, Impossible Pictures is taking on a spin-off of the popular ITV series Primeval.  The original series ran 5 seasons and is currently awaiting the airing of its 5th season on ITV.

The series is to include 13 - 1 hour episodes and feature a new "younger" cast.  The plan is for a fall of 2012 airing.  Here is the story at Digital Spy

Email ThisBlogThis!Share to TwitterShare to FacebookShare to Pinterest
Labels: Primeval