Karen Gillan Leaving or Staying in Doctor Who? (Spoilers from "The God Complex.") 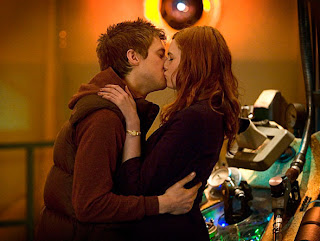 What is all this about Karen Gillan leaving Doctor Who?  Surely she is coming back, right?


I am not sure about anyone else but I was surprised by what appears to be the exit of Amy and Rory at the end of "The God Complex."  I see the following options. 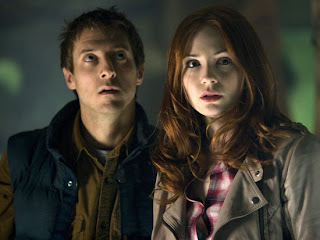 Amy and Rory are gone for good -this is unlikely due to the abruptness of their departure.  In this day and age of Doctor Who the writers cannot allow what appeared to be a very Classic Doctor Who good-bye.  There has to be more than just this.

Amy and Rory are taking just one episode off - this is probably the most likely as they are still part of the whole Impossible Astronaut storyline.  I can't imagine they will be gone for long 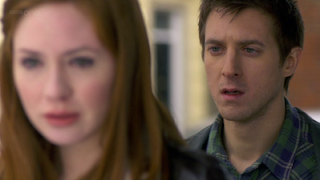 Amy and Rory will only be part time companions next season.  This is highly likely given all the rumors and news of late.  I got the impression in Karen's statement that she would be back next season that it would not be for every story.  Still, the two of them work well with the Doctor and I personally would rather them go another season with perhaps better stories and less huge conspiracies and multiple times dying.

Amy and Rory are here to stay - also a big chance of this happening although I would think they won't be in every episode next year. 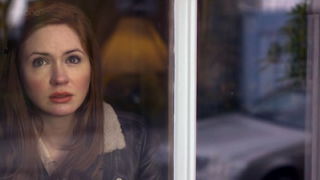 My bet is they will be back in the last episode as is usual with Doctor Who in keeping the companions out or limited for one story.  I expect they will be back for most but not all of the next season and expect them to be gone by the end with a new companion(s) ready in 2012 - my prediction.

Email ThisBlogThis!Share to TwitterShare to FacebookShare to Pinterest
Labels: amy and rory, Doctor Who The God Complex, Karen Gillan Leaving Doctor Who