Doctor Who - Big Finish Doctor Who License Renewed To 2020 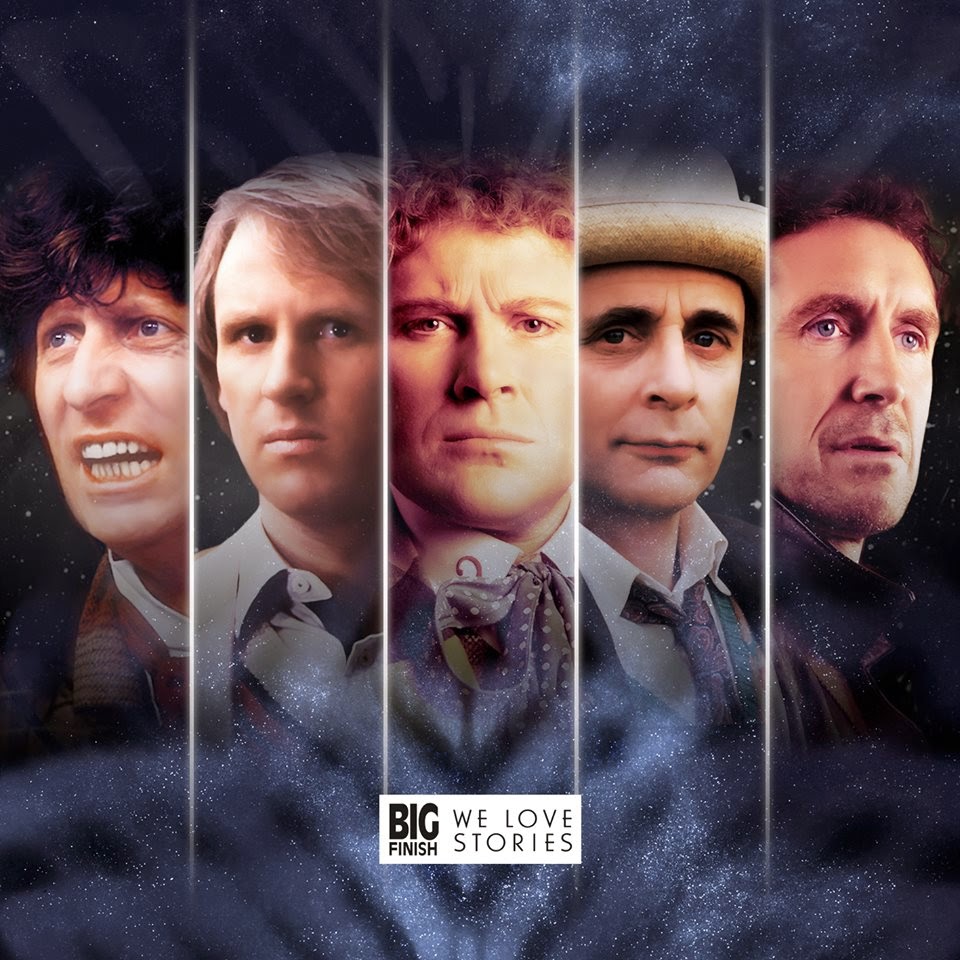 Big Finish announced today that their license to make Doctor Who audio adventures has been renewed to 2020.  That is great news as we will have five more years of Doctor Who adventures and spin offs.  For fans of Big Finish, like myself, this is welcoming news as the stories from Big Finish are top notch and a lot of times better than the show on TV now.  You can read the full press release below.


Doctor Who at Big Finish - Licence Renewed to 2020

Big Finish Productions is delighted to announce that its licence from BBC Worldwide to make original Doctor Who dramas on audio has been extended until 31st March 2020!
The continuing Big Finish adventures of the classic Doctors, companions and enemies will continue for the next five years.

‘Last year saw Big Finish celebrate 15 years of producing new Doctor Who audio drama,’ says executive producer Jason-Haigh Ellery. ‘A fantastic milestone for our company. I am delighted to be able to announce that our license has now been extended to 31st March 2020. We are very much looking forward to producing at least another five years of adventures with the Doctor and his companions, as we help them fight Daleks, Cybermen and Voord across the Universe!’

Executive producer Nicholas Briggs adds: ‘Working with the Big Finish team on the BBC’s and our beloved Doctor Who is a true privilege. We’re so glad to be continuing the adventure well past the 15 year landmark.’

‘We’re already underway, planning Doctor Who stories into 2017 and 2018,’ reveals line producer David Richardson. ‘There will be more adventures from the Fifth, Six and Seventh Doctors in the monthly range, more stories for the Fourth Doctor and his companions in The Fourth Doctor Adventures, and a new era for the Eighth Doctor, Liv Chenka and their new friend Helen Sinclair in Doctor Who: Doom Coalition. Plus we will continue to explore the contrasting worlds of our different and very popular spin-off series.’

Expect more news on Doctor Who: Doom Coalition – plus other range of Classic Doctor Who titles – throughout the weekend.
Posted by DR5WHO at 9:28 AM