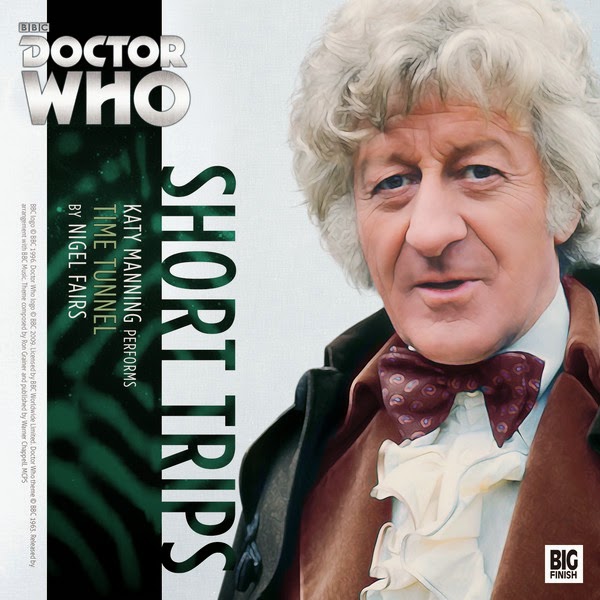 The third Short Trips by Big Finish is out and it is narrated by Katy Manning.  The story is a 3rd Doctor, Jo, Brigadier and UNIT story.  These 30 minute adventures are pretty good and worth listening too.  You can order this download only adventure from the Big Finish website.
http://www.bigfinish.com/releases/v/time-tunnel-1096


Reports are coming in to UNIT of trains emerging from a railway tunnel in Sussex, their passengers and drivers dead. The Doctor elects to drive a train through the tunnel himself, but when he emerges Jo sees to her horror that he is covered in ice. Something in the tunnel has driven him close to the point of death. What can it be?