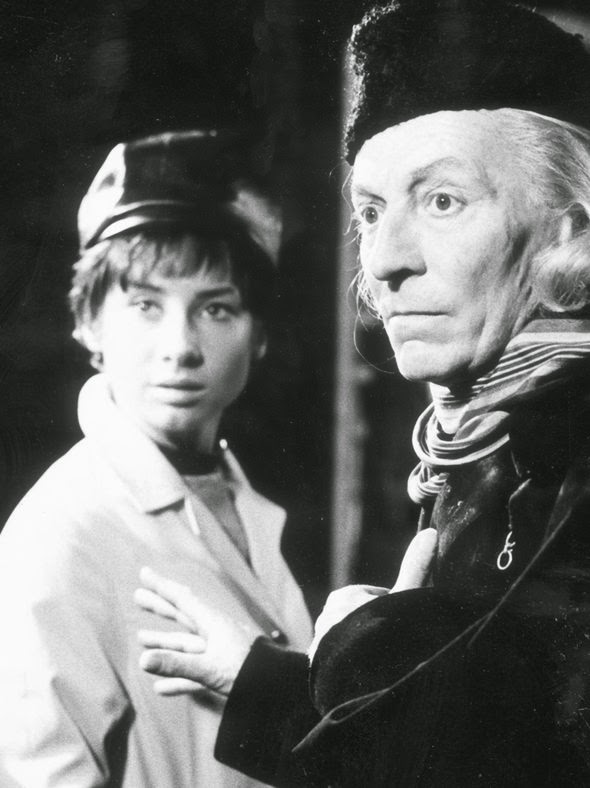 LI Who 3 guest list continues to grow as they have added another guest.  Appearing this year will be the first companion Carole Ann Ford who played The Doctor's granddaughter Susan Forman.  Carole Ann Ford will be appearing at the convention this November 13th to the 15th and you can order tickets at the link.
http://longislanddoctorwho.com/ 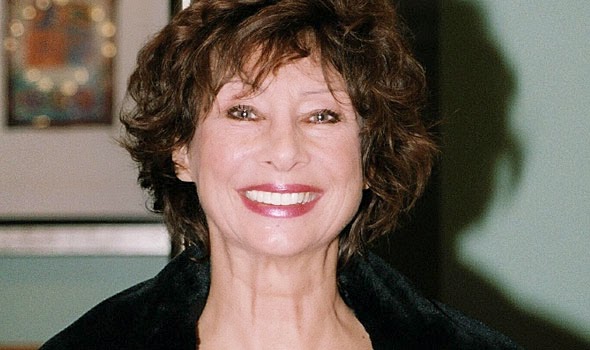 LI Who is honored to announce Carole Ann Ford the Doctor’s First Companion is coming to New York for the First Time at LI Who 3.

LI Who is honored to announce Carole Ann Ford the Doctor’s First Companion is coming to New York for the First Time at LI Who 3. Carole portrayed the Doctor’s granddaughter Susan on Doctor Who starting with the very first episode “An Unearthly Child”. Leaving the show during the second season she has returned both onscreen during the 20th anniversary episode “The Five Doctors” and as well as a cameo during the docudrama An Adventure in Time and Space.

She has also reprised the role of Susan in two Doctor Who Unbound audio plays by Big Finish Productions.”Auld Mortality” and “A Storm of Angels”. She again returned to the role in the Big Finish dramas “An Earthly Child”,” Relative Dimensions”,” Here There Be Monsters” and “Quinnis”.
Posted by DR5WHO at 10:22 AM