March 26th 2005 is the date that Doctor Who returned to our screens.  Since then we have had four Doctors and discovered a Doctor we didn’t know even existed.  A lot of stuff has happened in those ten years.  New chapters have been added to The Doctor’s story that kept the mystery of him going. We got to see a lot more of the human side of The Doctor as we watch him getting married to River Song and how that relationship affected the mysterious traveler.  We also learned what happened to Gallifrey and how the Time War ended and it left us with a question that still hasn’t been answered. These ten years have sure changed the show that we used to watch in the 60’s, 70’s and 80’s and it was for the better as the old format would not work that well in this day and age.  Everything we knew about Doctor Who changed 10 years ago on March 26th some for the better and some not so well.  But that should be expected when you have a show that’s been on the air for ten years straight. 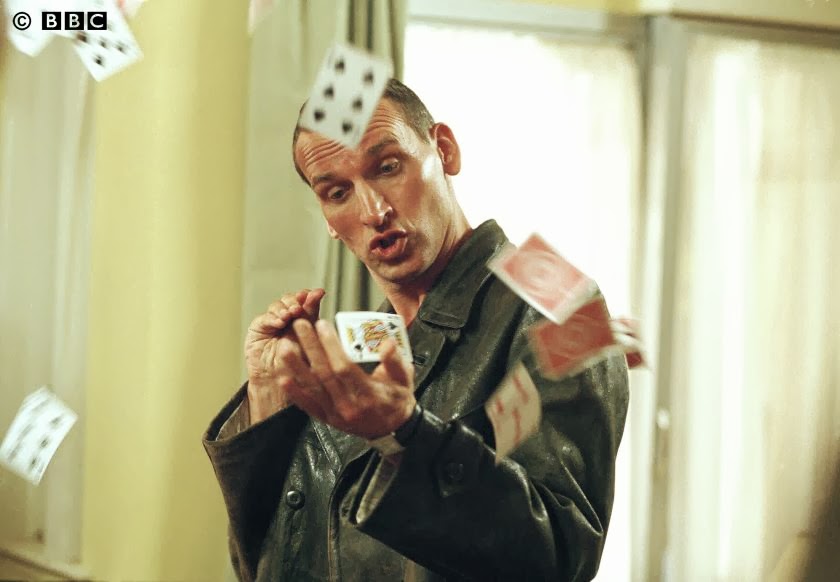 There was a lot of excitement surrounding the first episode Rose.  Of course there was it was brand new Doctor Who since the failed McGann movie and there were a lot of expectations.  This time we were getting a 13 episode series so there was a lot riding on Rose.  What also helped was that Russell T. Davies used a villain from the Classic Series to help ease in the fans with the new show.  By using The Autons the New Show had a bridge that the Classic Fans could attach to and make them more likely to tune in even though the hook of a new series wasn’t enough but it never does hurt to have a familiar face.  To open up with a great scene of Rose in the shop basement with the Autons coming alive and we get our first glimpse of the new Doctor and saying the words “Run”.

With Rose came an excitement that lives on today and it was only the beginning of all the excitement. Look what has happened since Rose.  The Series have gotten better and the storytelling has gone up a notch.  Look at all the storylines we have gotten since.  From stories like The Impossible Girl to how the Doctor would cheat death at Lake Silenco.  Right up to the great storyline that lead up to the 50th Anniversary and of course the revelation of whom Missy is.   The thing is none of this would happen if Rose and Series One had failed.  Luckily for a series that was a mix bag the fans turned out every week and now we are celebrating the 10th anniversary of Doctor Who’s return. 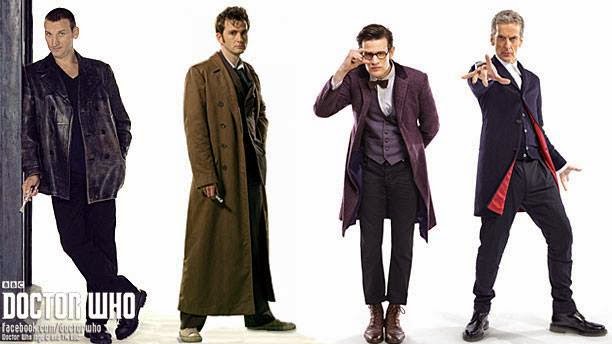 Ten years ago the fans got a new series and a new Doctor.  They also got the return of the Daleks in what is probably the best Dalek story in NuWho still as Dalek was just a spot on masterpiece.  We a got a really good performance by Christopher Eccleston who played the 9th Doctor for 13 episodes to only regenerate into David Tennant who would really take the show up to a huge following and it still shares a popularity that the show has never seen at all during the Classic Series.  Ten years on the show is still going strong with the fourth new Doctor Peter Capaldi and it will be pretty interesting and exciting to see what the next ten years will have in store.