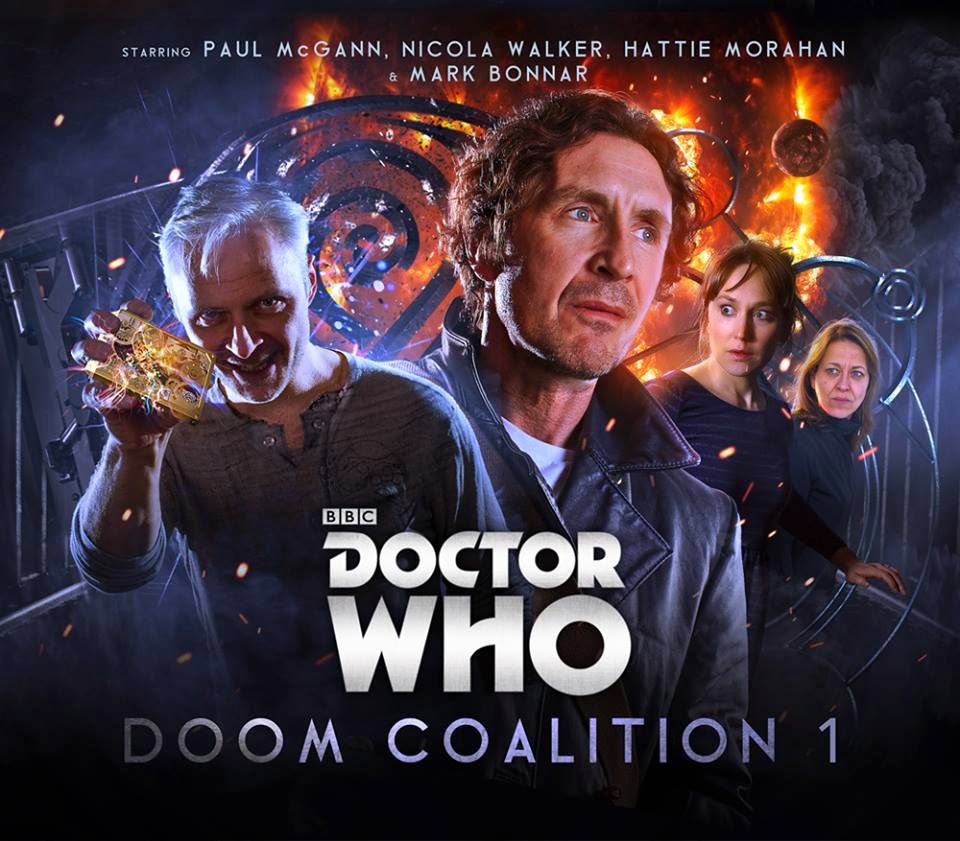 Following on the heels of the news of having their Doctor Who licence renewed to 2020 comes the news of new releases for the popular Novel Adaptions,4th Doctor and 8th Doctor ranges.

First up is the announcement of a new series of box sets for the 8th Doctor.  Doom Coalition sees The Doctor and  Liv Chenka being called to Gallifrey where they will encounter a new foe The Eleven. Doom Coalition will take place over four box sets which comes out to sixteen episodes. Box set one of the Doom Coalition comes out in October 2015 and the next three releases will be out in 2016 and 2017.  For more information http://www.bigfinish.com/news/v/doctor-who-doom-coalition---coming-soon 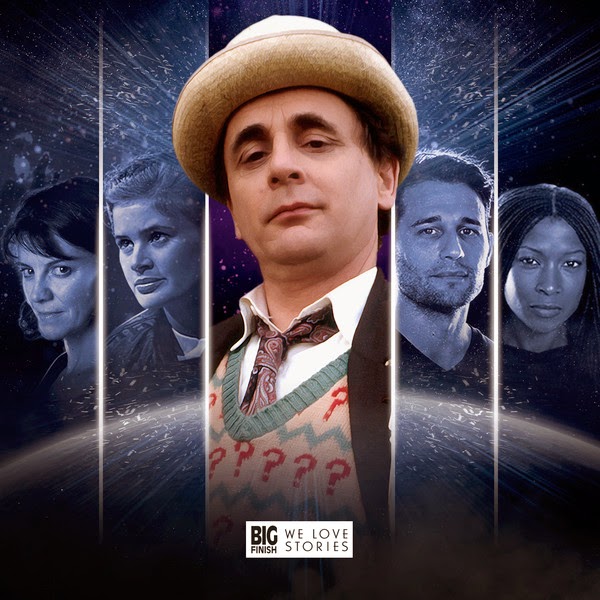 Next up is the news that the Novel Adaptions will continue with five more releases in 2015 and 2016 starring Sylvester McCoy. The first set coming out in December sees one that was one of my favorites from the Virgin Book series The All Consuming Fire.  This sees The Doctor meeting Sherlock Holmes.  Also coming in December is Theatre of War where The Doctor, Ace and Benny get drawn into a Shakespeare  tragedy on the planet Mexaus.

April 2016 sees the release of Mark Gatiss's first Doctor Who novel and another one of my favorites from the Virgin Range Nightshade.  Nightshade sees The Doctor and Ace relationship tested to the limit as the discover what is terrorizing a village.

December 2016 sees two more releases one yet to be announced where the other one sees the Big Finish debut of Roz and Chris in Original Sin. Set in 30th Century The Doctor and Ace encounter these two law enforcers for the first time.  The unnamed adaptation will be a three disc set. http://www.bigfinish.com/news/v/doctor-who-the-novel-adaptations-continue 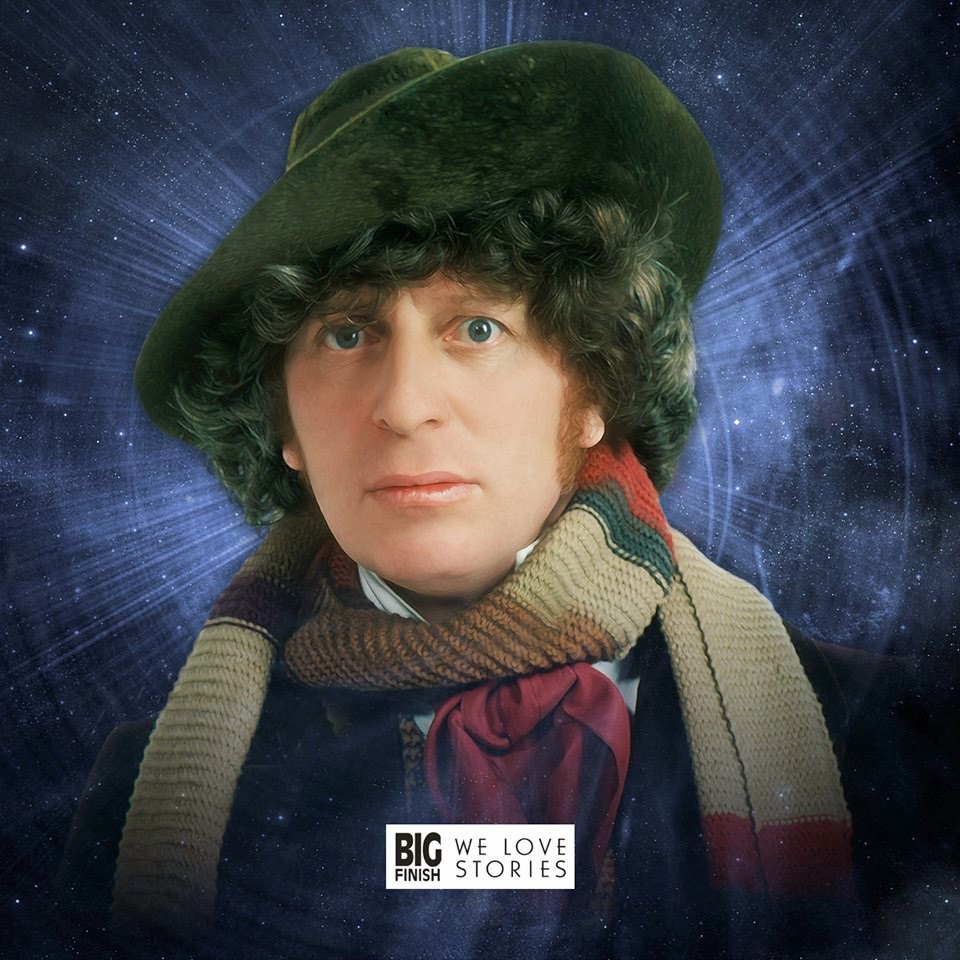 Finally the 4th Doctor Adventures will return for six more adventures in 2017.  This time Tom Baker will be joined by Lalla Ward with stories set between the Leisure Hive and Meglos and Meglos and Full Circle.  John Leeson will return as K - 9 and the adventures will have the Peter Howell version of the theme.  No information has been released yet on the stories.
http://www.bigfinish.com/news/v/doctor-who-the-fourth-doctor-adventures-continue