The BBC have released some teaser photos of the current filming.  One in particular is quite interesting as it looks like a familiar alien race might be making a return. I'll let you make your mind up for yourselves as the released photo is out of focus but you can probably make out what it might be.

Mark Gatiss has confirmed that he will be writing a script for Series 9 and it should already be done. He took time out from writing to be interviewed The Telegraph and he was quoted,

“I’m in the midst of that right now – I broke off to come here today, in fact, but I’m hoping to finish the script tonight. It has been a tough nut to crack, but I’m delighted with how scary it is. I can’t say any more than that.”


This will be his second story for Peter Capaldi's Doctor as he wrote last series Robots of Sherwood. It seems his next story will be a horror story and not be light hearted as his previous stories have been.

Here are the pics that the BBC have released and if you do not want to see them then do not continue on after the break. 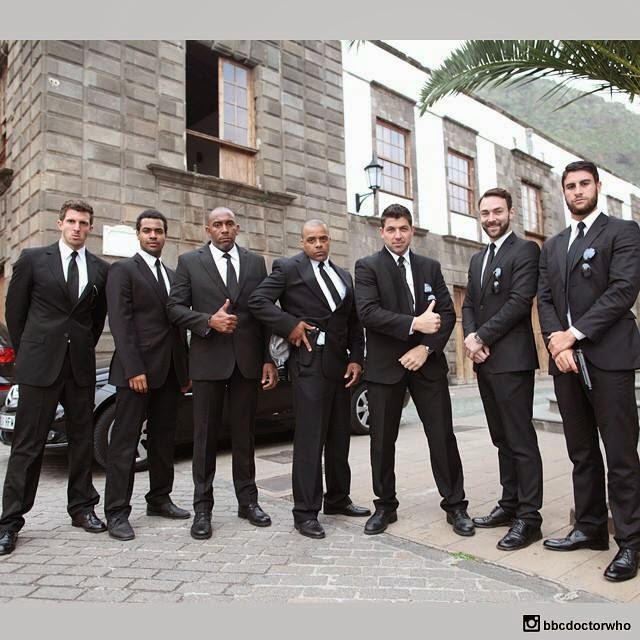 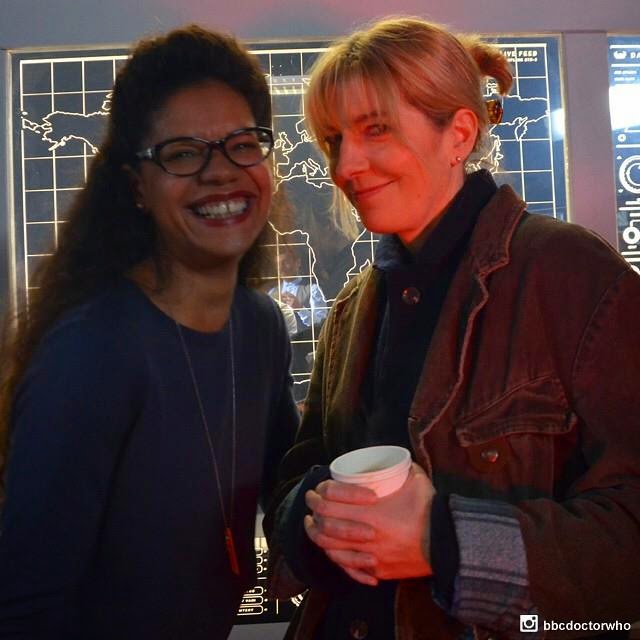 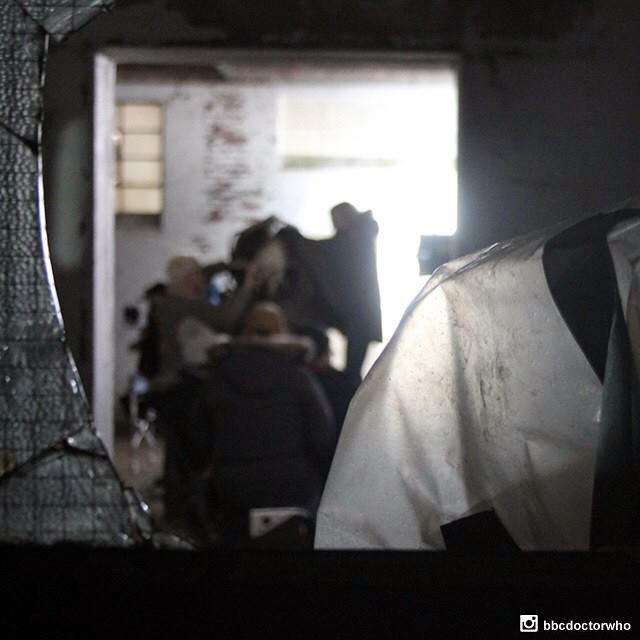 Email ThisBlogThis!Share to TwitterShare to FacebookShare to Pinterest
Labels: doctor who, Doctor Who Series 9, Mark Gatiss