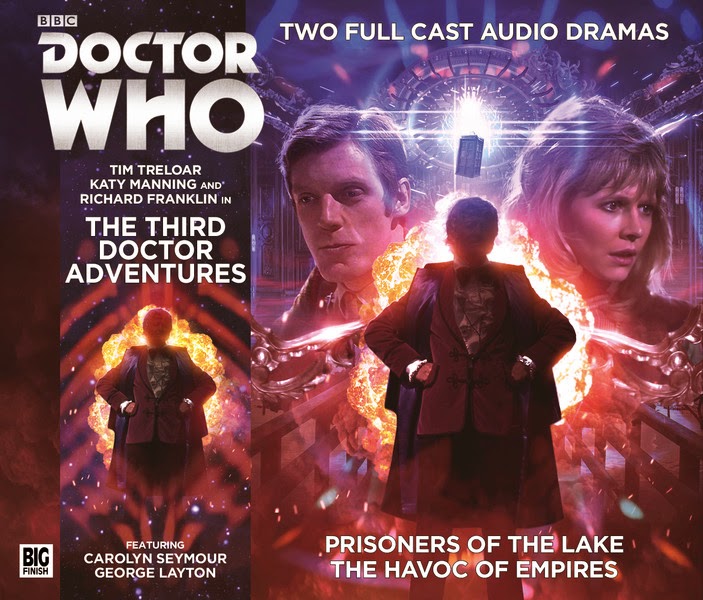 Big Finish's new Third Doctor Adventures box set will be out in October but you can now pre order this release and also view the cover and read the synopsis for this release.  It will be interesting to hear the new 3rd Doctor as Tim Treloar will be taking on the role that Jon Pertwee made famous. You can pre order at the link below.
http://www.bigfinish.com/releases/v/the-third-doctor-adventures-volume-1-1158