Doctor Who - 10 Years of Captain Jack 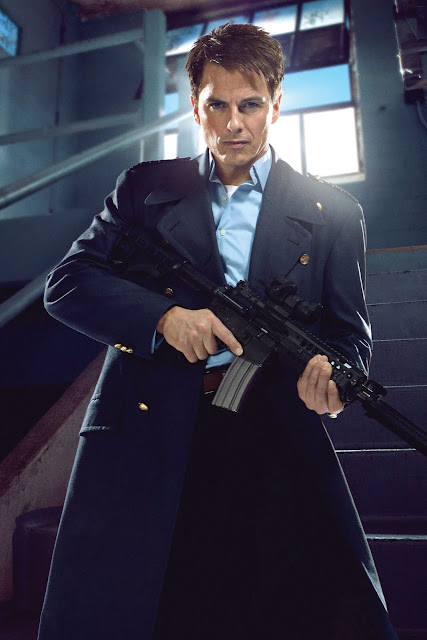 Today is the 10th anniversary of the first appearance of Captain Jack played by John Barrowman.  Captain Jack made his debut in the 9th Doctor story The Empty Child written by Steven Moffat.  Hard to believe it has been 10 years since he first graced our TV screens and who would have imagined what he would get to after his debut.  Below are two videos the BBC released today commemorating his first appearance.