Eye of Sci-Fi - Person of Interest, The X-Files and when shows end

This session I spend a fair amount of time looking at some TV shows which ended in seasons past following the news that Person of Interest has been renewed for only 13 episodes.  We also hear more X-Files information and look back in time at a previously lost fantasy film and ahead in time to a new Luc Besson film. 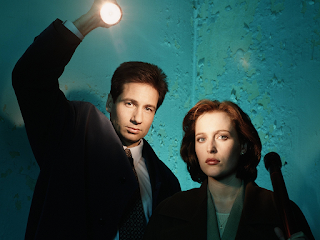 The X-Files Marathon – Fox has announced that The X-Files will air on Sunday, January 24, 2016 after the NFC Championship Game. The remaining 5 episodes will air on Mondays through February. Does this give me enough time to watch all seasons of The X-Files (I am currently viewing season 5)? The answer is “No way.” It will be interesting to see this for sure and I hope it does well and spawns more stories. 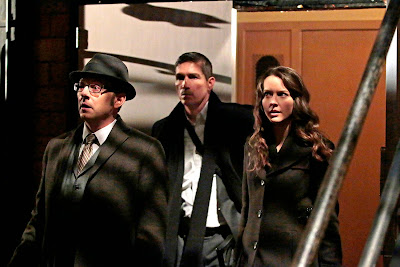 Person of Interest renewed but..... wait a minute – ONLY FOR 13 EPISODES!!!!!! WHAT???!!!! The series will not return until mid-season. Okay, so what does that mean for television's BEST current sci-fi show? Well, it could mean the end. It could also mean just a short season or perhaps if it does well, it will regain footing the following year. I am baffled by the fact that the series had been doing okay but took a nose dive in its final episode of this season. This was an incredible episode and is really a sum of everything up to this point. The cliffhanger is a game changer and that is what Person of Interest has done from day one. It has gone from a 'save some person of the week' idea like Quantum Leap, The Incredible Hulk or more accurately, The Equalizer, and has turned into a tale of technology, artificial intelligence, 1984's big brother and even Terminator.

The show is more science fiction that most people think but it is rooted in reality and with a heavy dose of crime drama. The show has also developed some excellent characters that are written well in well executed stories. While I feel Orphan Black might be just as good, POI has more episodes to develop a superb story arc.

Person of Interest has a finite battle between A.I.s and one has to imagine that an answer to this would be welcome by viewers. We can't go this whole time and not see some kind of resolution but on the other hand, do we really need one. Certainly finding out what happened to Shaw and seeing where the battle leaves our protagonists is wanted but series don't always end on a high note. Often characters are killed, sometimes poorly (Star Trek Enterprise – really, Tripp?) 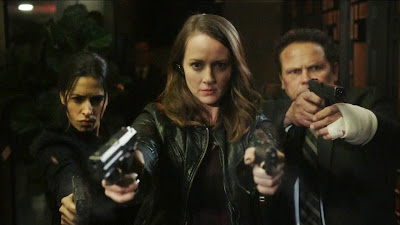 If the show is ending then it would appear they are giving the writers a chance to end it properly with 13 episodes that won't need to rush or jumble everything together. I feel that if they do what they have always done, this series could go out on top of the quality ladder. The show does sort of beg for a resolution as one would want to see the good guys win against the bad guys but that might not happen. I will sorely miss this show if it does go away but know that it has 13 more changes to impress me as I know it will.

There is a planned campaign to bring back the show in a full season.  Fans are encouraged to go on Facebook and Twitter and show their support by tweeting hashtags and tagging CBS on Facebook. 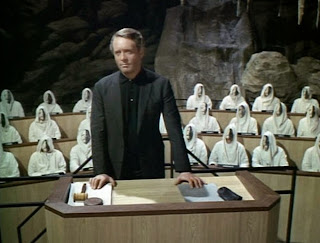 When TV Series End - With the news that Person of Interest might be ending next season, it got me thinking about TV series and when they are ultimately canceled. Often shows which are canceled end on a cliffhanger (Twin Peaks). Others just end (Firefly) and some end with a conclusion (Battlestar Galactica, Fringe). In the good ole days shows were just canceled and rarely had a concluding episode. There are exceptions of course. The Prisoner had a finite plan. It was planned for a limited run. Other shows are given a change to end. Quantum Leap, the later Star Trek series and The X-Files all had planned ending episodes after longer runs. Sometimes the endings are abrupt and other times are planned for years. I think these days producers of series have every hope to keep their show going for many years but may have an out in mind. Whether it by choice or not, they lead their season toward an ending and if they are canceled, they end it. Chuck seemed to always plan to end for many of its seasons but right at the end had something happen to move it into the next season.
episode. 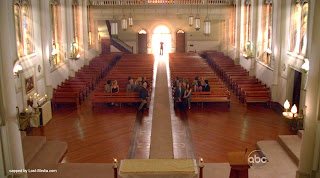 Ending a show gives you closure and I think people would prefer this for the most part. Still, some shows don't have to end and the idea that the series could be picked up at a later date or made into a movie is one reason not to end a show. While you probably cannot do any more Battlestar Galactica episodes that take place after the finale, you could still have a more Farscape. If an ending shuts down the premise of the series – Lost, Star Trek: Voyager, Blake's 7 – then not only is it harder to
bring back the show, but for fans who want to imagine ongoing adventures are out of luck. 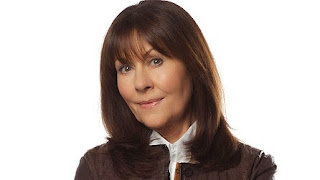 Recently The Sarah Jane Adventures had to end because of the unfortunate death of star Liz Sladen. Instead of bringing back the rest of the cast and perhaps bringing in a new lead (Jo Grant for example – which would have been incredible) they decided to just state that Sarah Jane's adventures went on and on. What a nice non-ending. 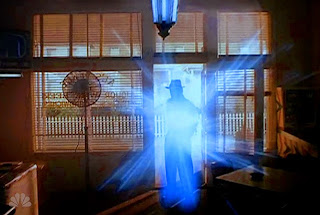 Still, shows these days have so many plots and junk going on which propose so many questions. Were there any unanswered questions in The Six Million Dollar Man? No. What about The Incredible Hulk? Well, beside being cured, no. These days there are many things that beg for resolution in series and so ending too early results in unsatisfactory results. Producers want to propose questions to hook audiences but if these questions linger on too long, the audiences grow tired and the show may end abruptly without resolution. The X-Files and Quantum Leap never really answered the questions and left the idea open ended that the premise of the show still went on.

Old School Sound Effects – This video is great. It shows Ben Burtt demonstrating how some of the sound effects were made with good old analog audio, namely on the 1956 movie, Forbidden Planet. 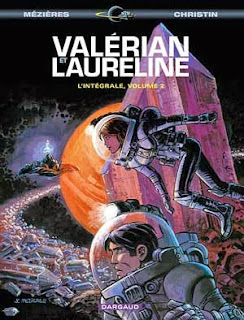 Valerian and the City of a Thousand Planets – Luc Besson (The Fifth Element) is working on a new sci-fi movie based on a French comic series. The premise follows a couple who travel in time and space to save the Universe. Sounding a bit like Doctor Who and perhaps more like the British series Sapphire and Steel, this movie could be interesting.

Black Angel - this short fantasy movie was thought to be lost forever until it was found at Universal Studios recently.  The film is of interest to Star Wars fans as it was shown before the first run of The Empire Strikes Back in Europe and Australia.