Doctor Who - 10th Anniversary of NuWho: The Long Game Review 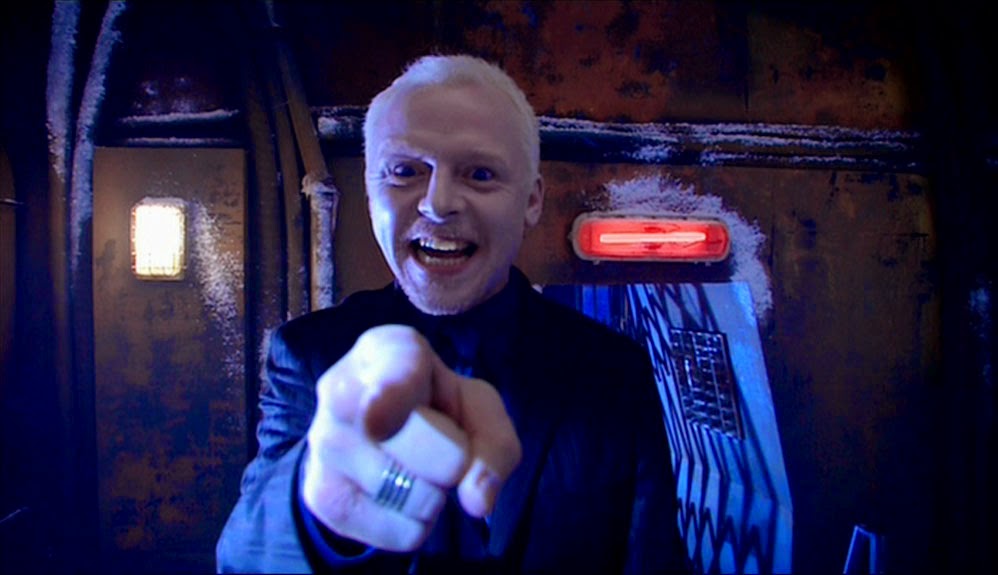 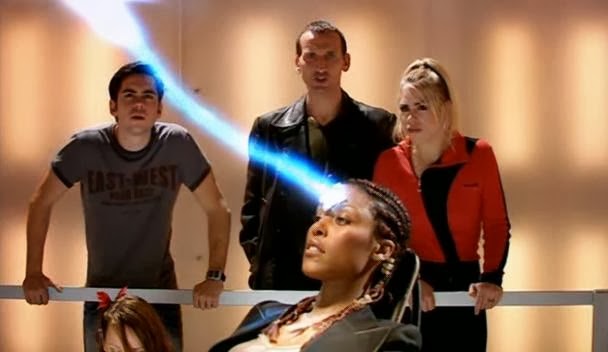 The Long Game is not a particular favorite of mine.  In fact I do not like it all that much and in my opinion is the worst story of the Eccleston era.   With that said is there anything redeeming about this story at all besides the performances of the two main stars.  Well yes there is.  Simon Pegg is in it as the Editor and I have been a fan of his since his show Space was on the air.  His performance turned an otherwise drab story and gave it some much needed shot in the arm.  The Editor was somewhat creepy and eccentric and you can tell he was truly evil from the performance of Simon Pegg.  Unfortunately they gave him a shoddy story to be in and he would have been better used for something else.  He was considered to play Roses dad but was unavailable to do it so I guess we should be lucky he did make an appearance in the show after all. 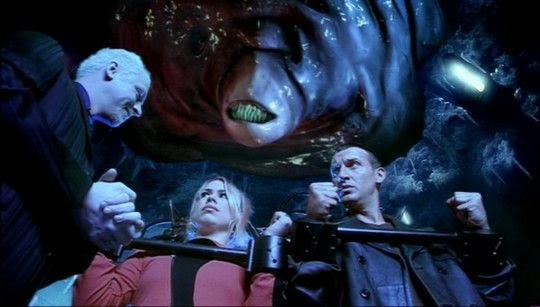 Another good thing was that they ditched Adam in this story.  I never liked him much and adding his character as the only idiot to be kicked out of the TARDIS for breaking the rules.  Adam  was such a dumb character that I did not have a care for but he was unfortunately the main antagonist in IDW’s Doctor Who 50th Anniversary Comic Book The Prisoners of War.   Such a bad storyline made worse from his reveal.  I was glad Adam got stuck on Earth with that thing in his forehead.  I guess the character did have a purpose in the story but in my opinion the story did not really need his part in it at all.

The Jagrafess wasn’t a bad CGI alien and looked sort cool with all the teeth and the way it was sticking to the ceiling like a slug but it just seemed to be silly considering it was pink in color.  I guess it was ok and it was funny when it blew up all over the place.  The Long Game just is not one of my favorite stories as it is just an average story that doesn’t really enhance anything and is just simple in nature.  It just was a big letdown after watching the magnificent Dalek the week before. For me I find this story to be boring and uneventful and if Simon Pegg wasn’t in it I would probably not watch this story much if at all.
Grade D